1. “in excess of 1000 vehicles involved” in massive car fire in Saskatoon 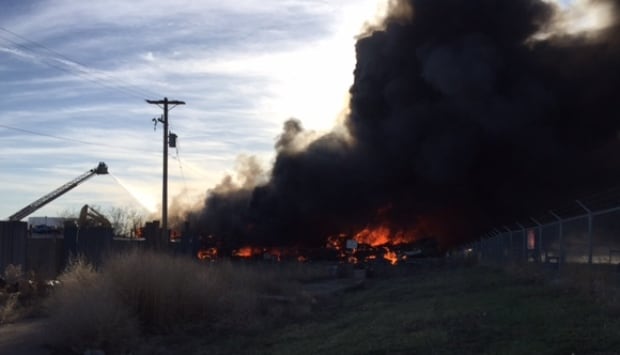 2. Federal Court: Schools May Not Provide Separate Bathrooms Based on Biology

(If ever proof was needed that the Frankfurt school extreme-left wing was waging a battering ram war on classical civilization’s foundation, on reason itself, this is it) On Tuesday, the Fourth Circuit Court ruled against a Virginia school district that sought to accommodate a transgender student while also protecting the privacy rights of other students.

Thank you M., Wrath of Khan, Xanthippa, Richard, and many more. A great deal more to come shortly.