Up to 19,000 French websites have been hacked since the attacks on the Charlie Hebdo office on January 7, the country’s head of cyber-defence has confirmed.

Rear Admiral Arnaud Coustilliere has said the scope and severity of the attacks is ‘unprecedented’.

According to CNN Money, the French Defense Ministry and ANSSI – its version of America’s National Security Agency – said they have been monitoring waves of cyber-attacks on all kinds of websites.

The websites of French businesses, religious groups, universities and municipalities were altered to display pro-Islamist messages. 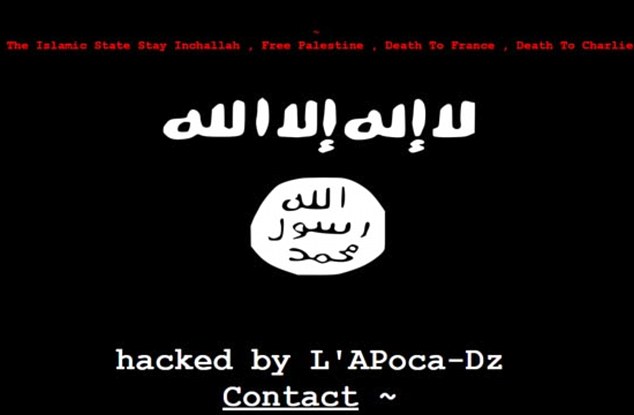 2. I really liked this call by a muslim to John Counsell’s Radio Program on CFRA last night. It may be the best example of ‘give him enough rope and…’ I have heard for a while.

3. Here is a link to a Facebook video where a muslim woman is executed after the usual scribbly caterwauling is made over her by a gang of bearded morons. I may send it out for translation to see exactly what her ‘crime’ was but whatever it was, we know it was trivial if a crime at all, and we know the process of determining guilt had about as much fairness as a Great Dane and a Chihuahua trying to eat at the same bowl.

5. Terrifying arsenal including dynamite, handguns and tear gas found at the home of Paris jihadi who killed four hostages at kosher deli 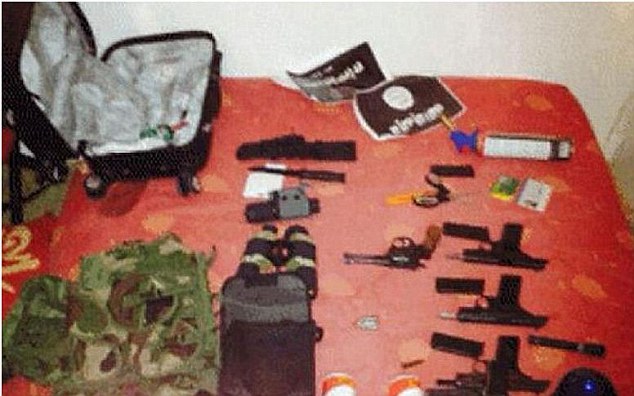 I didn’t know they still made cameras this bad

Thank you M., ML., Richard, actually many many people. And more to come. Please check back in an hour.