A Muslim cleric and his wife allegedly found with two grenades during a swoop in Nairobi’s Eastleigh estate following a terrorist attack in which six people were killed have been denied bail.

The couple will be helping police with investigations to recover 20 other grenades said to be hidden in the city, the trial court ruled.

Mr Hassan Mahati Omar and his wife Ms Fardosa Mohammed Abdi were charged with being in possession of two hand grenades on April 1, 2014 at Madina Apartments in Eastleigh Section 7.

(“I don’t know when fascism will reappear in the Western world but when it does, it will call itself ‘anti-fascist'” -Anon)

3. A gym, referring to itself as a “judgement free zone” tells a woman who is modestly dressed by today’s standards to cover up or go home. This gym is in Detroit, which could easily mean Dearborn, the defacto sharia-in-asendance zone of America. Judegment free in this case probably means burkas and wee willie winkie ball-gowns for men are allowed, as is the islamic custom. 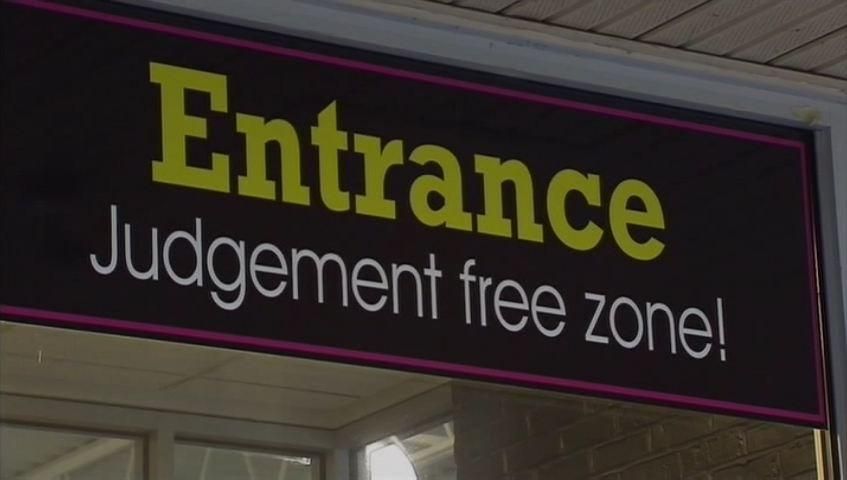