Now they are against an Easter egg hunt in a church which is inviting school children to attend.  This is another example of the hatred that Islam has for the American way of life.

2b. The article in Jones’ press release is rather significant. Muslims offended and upset by Christians doing Christian things in a Christian building but in an area significantly occupied by muslims should cause people to think about immigration and mosque construction very carefully. Excerpt below:

Some Muslim parents are concerned about public schools in Dearborn handing out flyers to all students advertising an Easter egg hunt, saying it violates the principle of church and state separation.

A flyer headlined “Eggstravaganza!” was given to students this week at three elementary schools in the Dearborn Public Schools district, which has a substantial number of Muslim students. The flyer described an April 12 event at Cherry Hill Presbyterian Church in Dearborn featuring an egg hunt, relay race, and egg toss. It asked students to RSVP “to secure your free spot” and included images of eggs and a bunny.

3. The angry muslim about Easter egg hunts should read the article linked below to know what separation of church and state actually mean.

National Front leader Marine Le Pen said on Friday it would prevent schools from offering non-pork alternatives to Muslim pupils in the 11 towns it won in local elections, saying such arrangements were contrary to France’s secular values.

France’s republic has a strict secular tradition enforceable by law, but faith-related demands have risen in recent years, especially from the country’s five-million-strong Muslim minority, the largest in Europe.

‘We will not accept any religious demands in school menus,’ Le Pen told RTL radio. ‘There is no reason for religion to enter the public sphere, that’s the law.’

Pork is forbidden under Jewish and Muslim dietary laws. 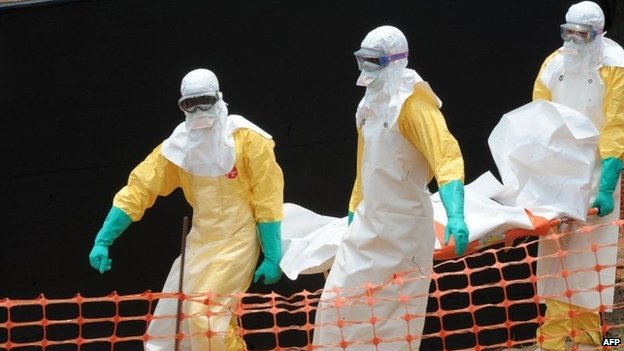 There is no known cure or vaccine for Ebola

Mali is on alert over the deadly Ebola virus after three suspected cases were reported near the border with Guinea, where 86 people have died.

A BBC correspondent says there are tight controls on people entering the capital, Bamako, from the border area.

He says thermal-imaging cameras are screening passengers at the airport in case they have a fever.

The virus, which is spread by close contact and kills 25%- 90% of its victims, has already spread to Liberia.

Meanwhile, an Air France plane which landed in Paris from Guinea was quarantined for two hours on Friday morning after the crew suspected a passenger was infected with Ebola.

5. Why An Underreported, ‘Significant Incident of Domestic Terrorism’ Might Not Be a Failed Attack at All

In addition to fingerprint-free shell casings, they pointed out small piles of rocks, which they said could have been left by an advance scout to tell the attackers where to get the best shots.

One week ago, a former chairman of the Federal Energy Regulatory Commission told the Wall Street Journal that the sabotage of a California transformer substation was “the most significant incident of domestic terrorism involving the grid that has ever occurred.”

Another 300 people in the capital were injured in the shooting, it said.

The troops, who were reportedly on a mission to evacuate some of the city’s remaining Muslim inhabitants, said they were attacked first by militias.

Chad has said it will pull its peacekeepers out of CAR in protest at claims that they aided Muslim rebels.

(The video at that BBC page is interesting. It clearly makes the Muslims out to be the victims even though it states the facts that all anti-Muslim actions are retaliatory and that they staged a coup and installed a Muslim president and that still Muslims attack Churches etc.)

7. White Widow Samantha Lewthwaite vows new wave of ‘attacks’ on westerners to avenge the murder of her terrorist teacher as he walked to a mosque in Kenya

The ‘White Widow’ Samantha Lewthwaite could be planning a retaliation attack after her ‘terrorist teacher’ was shot dead this week.

Al-Qaeda leader Abubakar Shariff Ahmed was killed by unidentified gunmen as he and a friend were walking from a court in Mombasa, Kenya to a nearby mosque.

Ahmed, also known as Makaburi – meaning graveyard, is said to be the person who recruited Samantha Lewthwaite, 29, to al-Shabaab, an African-centered phalanx of Al-Qaeda. 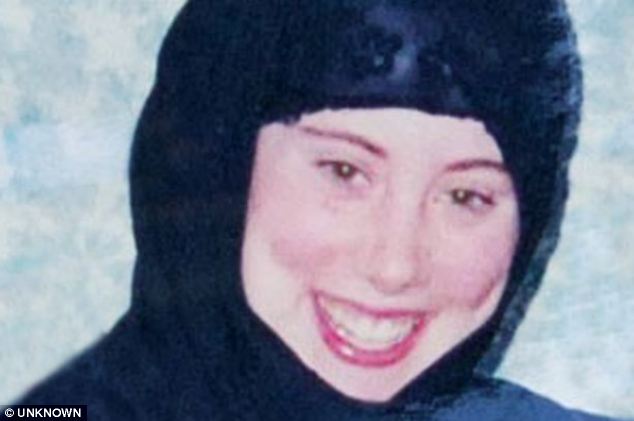 Link: Ahmed had been linked to fugitive terror suspect Sa