(Watch this 7 mins of testimony please)

2. This printing technology is another nascent revolution. It may take a few years before the impact is felt but being able to print high strength components like this anywhere…

3. Tipton rapist has jail sentence extended at Court of Appeal

(I wonder what 10 years in the UK actually means in terms of time inside?)

BAGHDAD — A group of Sunni militants attending a suicide bombing training class at a camp north of Baghdad were killed on Monday when their commander unwittingly conducted a demonstration with a belt that was packed with explosives, army and police officials said.

The militants belonged to a group known as the Islamic State of Iraq and Syria, or ISIS, which is fighting the Shiite-dominated army of the Iraqi government, mostly in Anbar Province. But they are also linked to bomb attacks elsewhere and other fighting that has thrown Iraq deeper into sectarian violence. 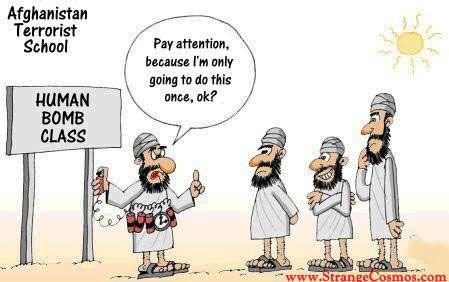 Thank you EDL Buck, Shabnam, Dan F and all who sent in material. The day is young and more to come.