Now this is an excellent example of how terrorism works and probably explains the totally irrational and suicidal nature of immigration policies world wide.

The offices of an outspoken Tory minister have been targeted by a home-made explosive.

Two small explosions were heard outside the Conservative Party headquarters in the small south Lincolnshire market town of Bourne between 12.20 and 1.30am today.

A window was smashed by shrapnel from one of the devices and scorch marks were left on the pavement outside the building which is the constituency office for Grantham and Stamford MP Nick Boles.

Lincolnshire Police said a 24-year-old man had been arrested and was helping police with their inquiries.

But a spokesperson said early indications suggested the incident was not linked to any wider issues or recent events in the county. 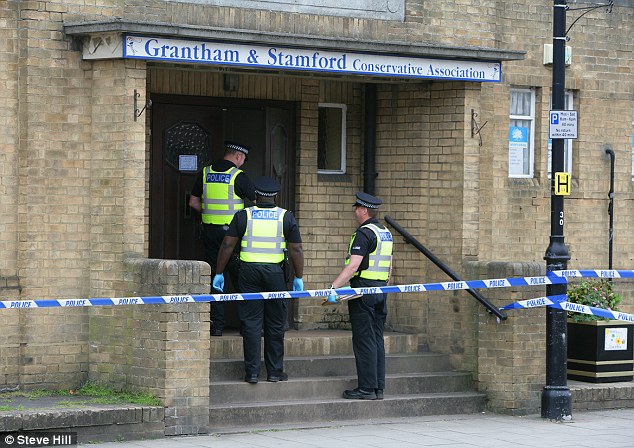 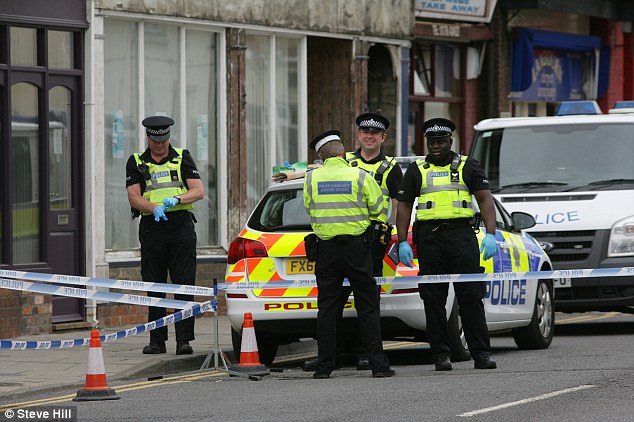