1. US soldiers not allowed to expose themselves to Obama scandal materials and more. 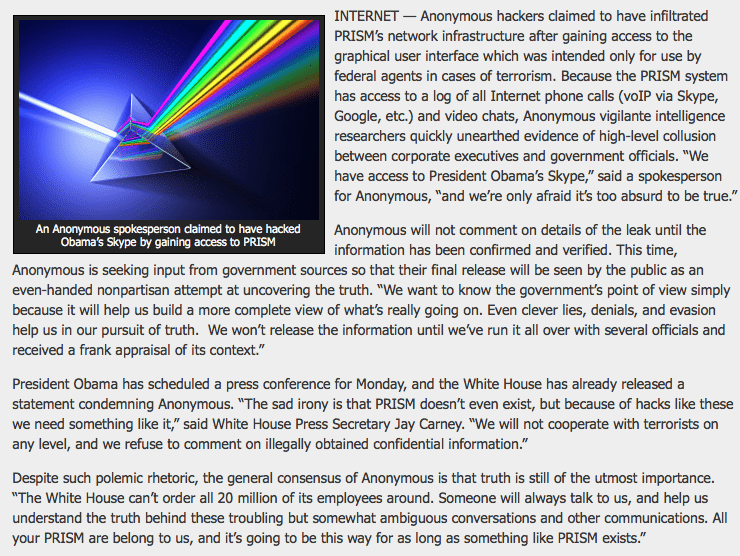 The money quote is: “and we refuse to comment on illegally obtained confidential information.” when of course the entire contents of PRISM etc. is exactly that. Pot, kettle, black.

3. Karzai blames the US for islamic ‘radicalism‘. Of course this is the exact same guy who gave the speech that inflamed a bunch of illiterate and isolated tribesmen to riot in the streets and burn down the UN building and kill 20 people a couple of years ago.

4. More than 260 suspected child sex groomers are under surveillance in West Yorkshire.

Police have revealed the shocking figure, but officers believe the 263 predators on their radar are just the tip of the iceberg.

5. Government funded ‘Anti-Fascist’ group intimidating and threatening the EDL in ways that most people think of when they hear the word, ‘fascist’. I doubt any of these UAF people could give a dissertation on means of production. So I’m pretty sure their behavior is what they refer to when they accuse others of being ‘fascist’.

Thank you EDL Buck and M and everyone who sent these links in. More shortly.