It is difficult to overstate just how deleterious the policy detailed in this mornings article about deliberately ignoring merit in order to find a reason not to hire white people as lifeguards. The fact that very possibly someone will die due to the inability of the lifeguard will not deter the leftists so well entrenched now at every level of government as they will claim more would have died as they would rather drown than trust a white person to save them.

Not this this is believable but it causes enough cognitive dissonance to not get as strident a reply as it deserves. President of North Korea, not qualified for anything, so first pick as Az lifeguard

The kind of reasoning that the people who implemented this policy use is simultaneously absurd, and yet oddly unimpeachable.’ Many times growing up I heard the hurtful phrase, ‘Swims like a brick’, or, ‘Floats like a Brick’ (to indicate how terribly bricks swim and float) which are clearly racist memes intended to prevent bricks from achieving their rightful place as lifeguards at Arizona pools.

Yes I exaggerate for humor but I actually once saw a vegetarian silenced by accusations that she was racist because she felt that just because an organism had no central nervous system it was OK to eat them while animals are not OK to eat. Basically accusing her of being mamalio-centric so to speak. She actually had no answer to that as it was the kind of reasoning she considered to be axiomatic and self evident. She just wasn’t used to having it used against her. Hiring Yams to save the drowning since 2013

And why stop there? Hiring a yam as a life guard does double duty as it looks natural in a pool, especially in inner city areas, and is a way of dispelling racism and hatred often directed with commonly heard slurs, towards the profoundly disabled.

Ultimately, the greatest prejudice of them all: Hiring the metabolically challenged has been a great boon to the goth community at public pools.

Probably the greatest single aspect of civilization Vs. totalitarian states in the history of the world, is the principle of merit over nepotism and group-ism. The great irony being that leftist groups who have now created endless systemic racism under the banner of getting rid of it. Laws such as hate speech laws, affirmative action and so on are always selectively enforced either by design or by manipulation post hoc. While the jokes above are silly examples of the humour of logical extremes, the photos below are not. 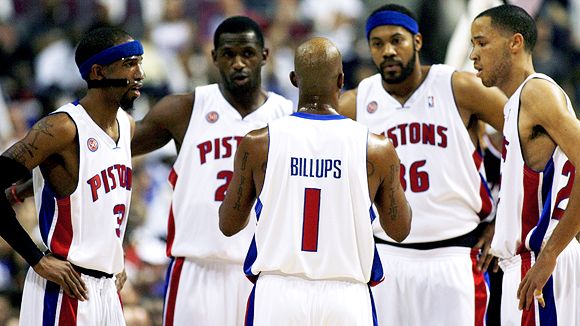 As much as it pains me to say it, the craftily worded slick PR campaign by the KKK seems to have more merit than it should.