How does Reuters spin the headline?

Israel fires into Syria after Golan attack on troops 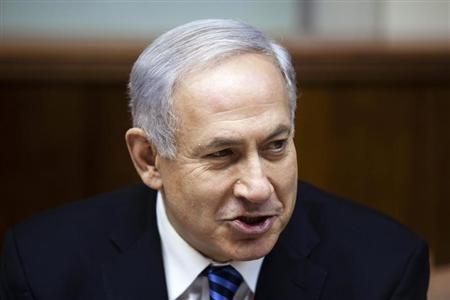 (Reuters) – Israel said it fired into Syria on Sunday and destroyed a machinegun position in the Golan Heights from where shots had been fired at Israeli soldiers in a further spillover of the Syrian civil war along a tense front.

It was not immediately clear whether Israel held Syrian troops or rebels responsible for what a spokesman for Prime Minister Benjamin Netanyahu said had been a deliberate attack on Israeli patrols in the occupied territory.

It is stunning how the mass media manages to make it look like Israel is the aggressor when it is defending itself from aggression and usually with phenomenal restraint given all they did was destroy the equipment used to attack them.