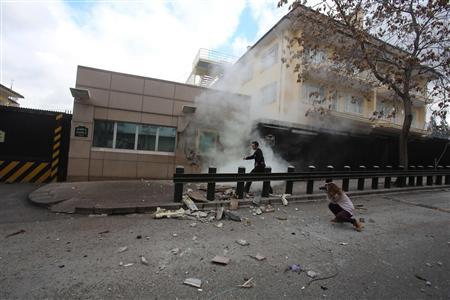 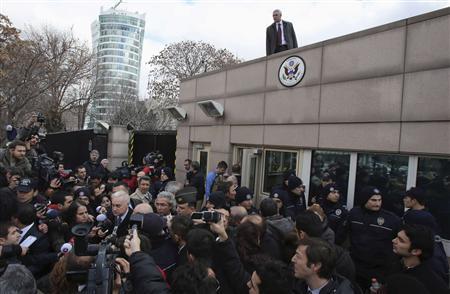 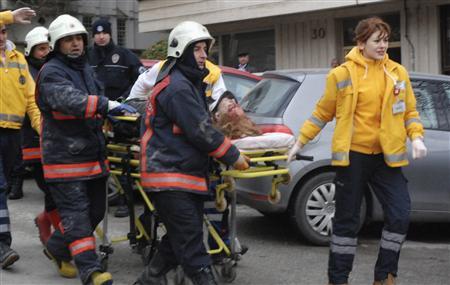 (Reuters) – A member of a Turkish leftist group that accuses Washington of using Turkey as its “slave” carried out a suicide bomb attack on the U.S. embassy, the Ankara governor’s office cited DNA tests as showing on Saturday.

Ecevit Sanli, a member of the leftist Revolutionary People’s Liberation Army-Front (DHKP-C), blew himself up in a perimeter gatehouse on Friday as he tried to enter the embassy, also killing a Turkish security guard.

The DHKP-C, virulently anti-American and listed as a terrorist organization by the United States and Turkey, claimed responsibility in a statement on the internet in which it said Turkish Prime Minister Tayyip Erdogan was a U.S. “puppet”.