After a week dominated by the terrible effects of Superstorm Sandy, the increasingly bitter struggle between Barack Obama and Mitt Romney and the continuing fallout from the Jimmy Savile scandal, it was easy to overlook a little story about an obscure Greek journalist called Kostas Vaxevanis.

In its way, though, the ordeal of Mr Vaxevanis, the editor of an Athens magazine, who narrowly escaped prison for publishing the names of suspected tax evaders, is the biggest story of all.

Its themes — the freedom of the Press, the corruption of the establishment, the arrogance of the elite and the terrifying storm engulfing the economies of Europe — go to the heart of a crisis that threatens to tear the Continent apart. 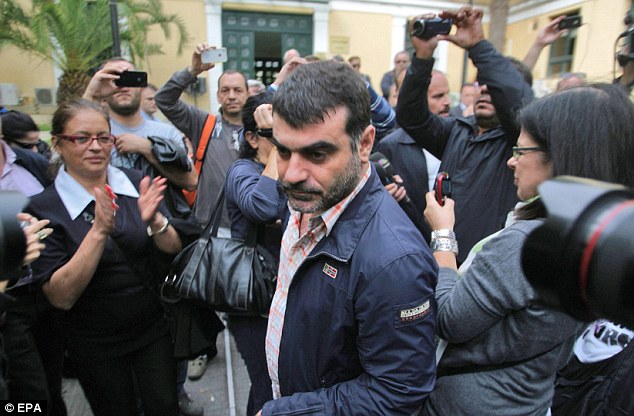 But the Vaxevanis scandal is merely the tip of the iceberg.

From the Leveson Inquiry in London to the attempted comeback of former Italian prime minister Silvio Berlusconi, and from the salons of Paris to the committee rooms of Brussels, there are disturbing signs of a backlash against democracy, free speech and the will of the people — a counter-revolution that could sweep away many of the liberties we take for granted.

For more than half a century after World War II, most of us assumed that life in Europe would always get better. And when the Berlin Wall fell in 1989, it seemed that the tide of freedom was irresistible. 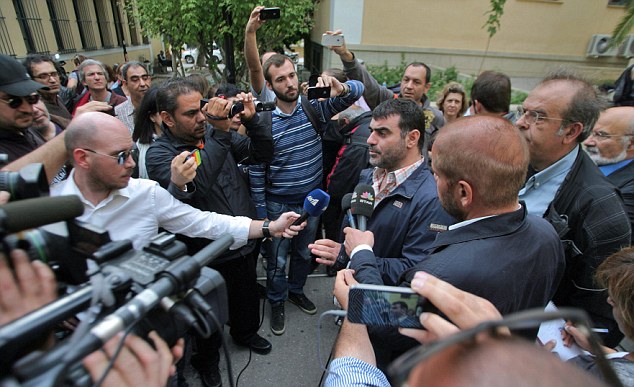 8 Replies to “The new dark age: Across Europe, free speech and democracy face their biggest threat since the Thirties”