This is the dramatic moment a murder suspect was arrested in connection with the horrific stabbing of a woman in the back of a taxi.

The man, named locally as Junior Saleem Oakes, was arrested in the garden of a house just 100 yards away from the scene of the attack in Birmingham after a day-long hunt by armed officers.

The picture emerged as relatives paid tribute to the 22-year-old victim, named locally as Natasha Trevis, who suffered a cardiac arrest after being stabbed multiple times. 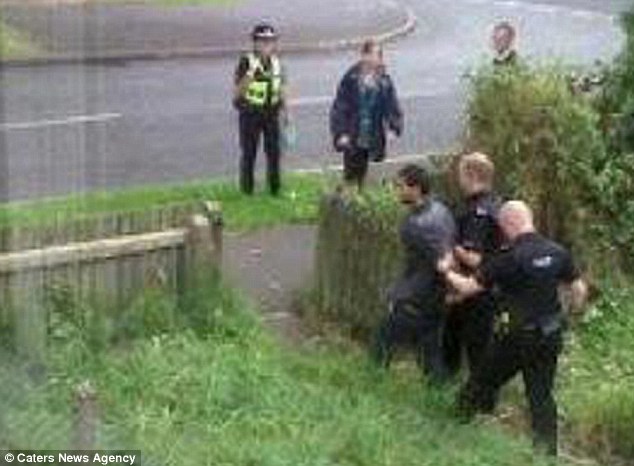 Apprehended: Officers lead Junior Saleem Oakes away from a house after arresting him on suspicion of murdering his partner after she was stabbed to death in the back of a taxi 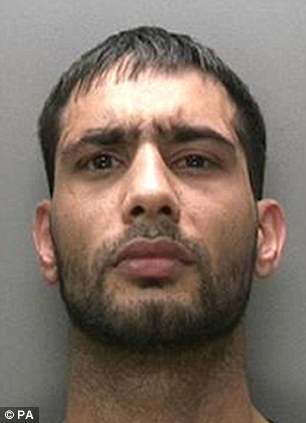 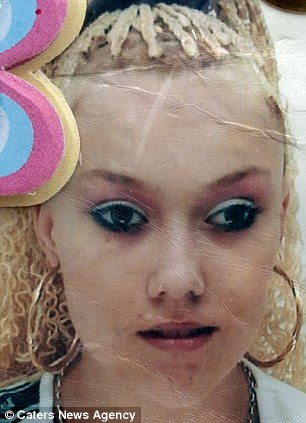 Day-long hunt: Oakes (left) was arrested at a house just 100 yards from the scene of the attack, where the victim, named locally as Natasha Trevis (right), was stabbed repeatedly in the Northfield area of Birmingham

13 Replies to “Pictured: The dramatic moment murder suspect is arrested over fatal stabbing of woman in back of taxi after day-long hunt”