At least Clinton wasn’t wearing a burka when she met with Morsi. Some marks for that. 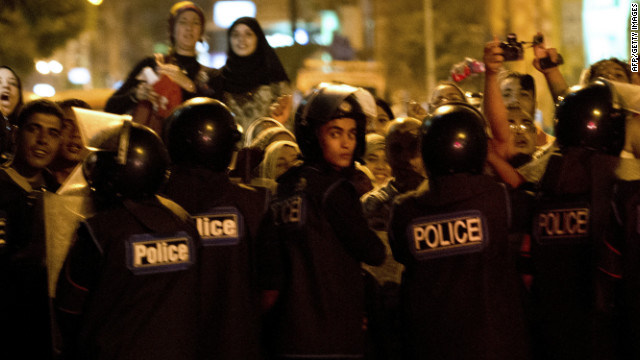 Clinton said she was in the city to answer critics who believe Washington has taken sides in Egyptian politics. There were already vocal protesters at the start of her visit to the consulate, forcing the ceremony to be moved inside.

“I want to be clear that the United States is not in the business, in Egypt, of choosing winners and losers, even if we could, which, of course, we cannot,” Clinton said at the ceremony to reopen the consulate, which was closed in 1993 because of budget constraints.