By ANDY WHELAN and ROSS SLATER 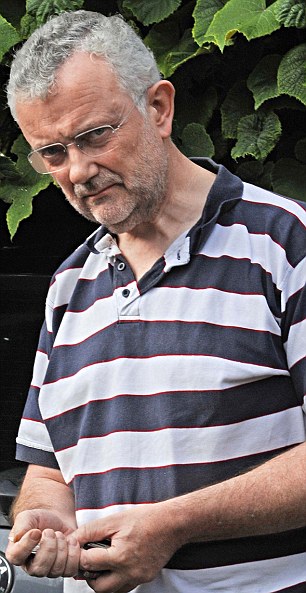 A Sudanese asylum seeker who raped a 12-year-old girl has been allowed to remain in Britain – after a judge ruled it would breach his human rights to deport him.

Sani Adil Ali was jailed for raping the girl just months after he was given refugee status.

When he was sentenced, another judge described him as ‘a potential danger to young girls’ and put him on the Sex Offenders’ Register for the rest of his life.

But after serving a three-year sentence, an immigration tribunal ruled Ali could stay in Britain on the grounds that he could be in danger if he returned to Sudan.

Senior immigration judge Jonathan Perkins allowed the 28-year-old to remain in Britain, even though the rapist’s probation officers found that he presented some risk to young people.

In his ruling, Judge Perkins said: ‘We find that the appellant is still entitled to the protection of the Refugee Convention and the Qualification Directive.

‘In any event, removing him would be contrary to the United Kingdom’s obligations under the European Convention on Human Rights.’

It is not the first time that Judge Perkins has made a controversial decision. Last month, The Mail on Sunday reported how he allowed an Afghan Muslim, who claimed he killed people while fighting for the Taliban, to remain in Britain.

It has also been reported that Judge Perkins has often allowed foreign criminals to remain in Britain because of their ‘right to a family life’ under the Human Rights Act.

His latest decision is another setback for Home Secretary Theresa May, whose plans to crack down on the way foreign criminals use human rights to avoid being deported appear to be repeatedly undermined by the courts.