Wait, isn’t there an election coming up in France? 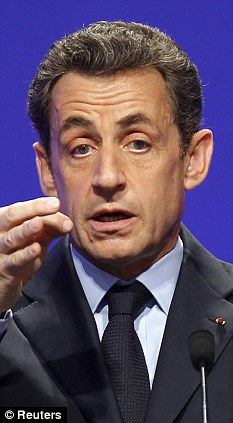 Two radical Islamists were kicked out of France yesterday – prompting calls for Theresa May to take the same no-nonsense approach when it comes to removing extremists.

Nicolas Sarkozy demanded the deportation of a convicted  terrorist and a hate preacher.

No sooner had the expulsion order been signed than the pair were put on flights out of the country.

The swift departures led to  comparisons with Britain’s embarrassingly flawed efforts to remove hate preacher Abu Qatada who is wanted in Jordan on terror charges.

He is out on bail after the European Court of Human Rights blocked his deportation on the grounds that Qatada would not face a fair trial if returned.

Home Secretary Mrs May has insisted she wants to secure an agreement with Jordan which would satisfy the Strasbourg court and allow Qatada to be removed from Britain. 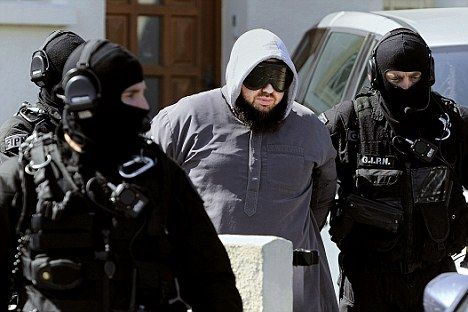 One Reply to “Sarkozy shows the way to boot out a preacher of hate: Just hours after expulsion order, two extremists are put on a plane – are you listening, Mrs May?”