I’m not clear on how women can use their own nakedness to garner attention while simultaneously showing anger at being objectified. I mean, they would be a lot less objectified if they wore clothes I would think, and as they knew it would be their bare bodies that would bring attention to their cause, (whatever that is. To be honest I am not exactly sure) isn’t that actually self-objectifying?

I always find it amusing when women exploit the desires of men and then claim it is they who are being exploited. Like a Venus Flytrap claiming they are exploited by flies.

In any case here is the series of pictures of the demonstration in France, a sample of which is below. 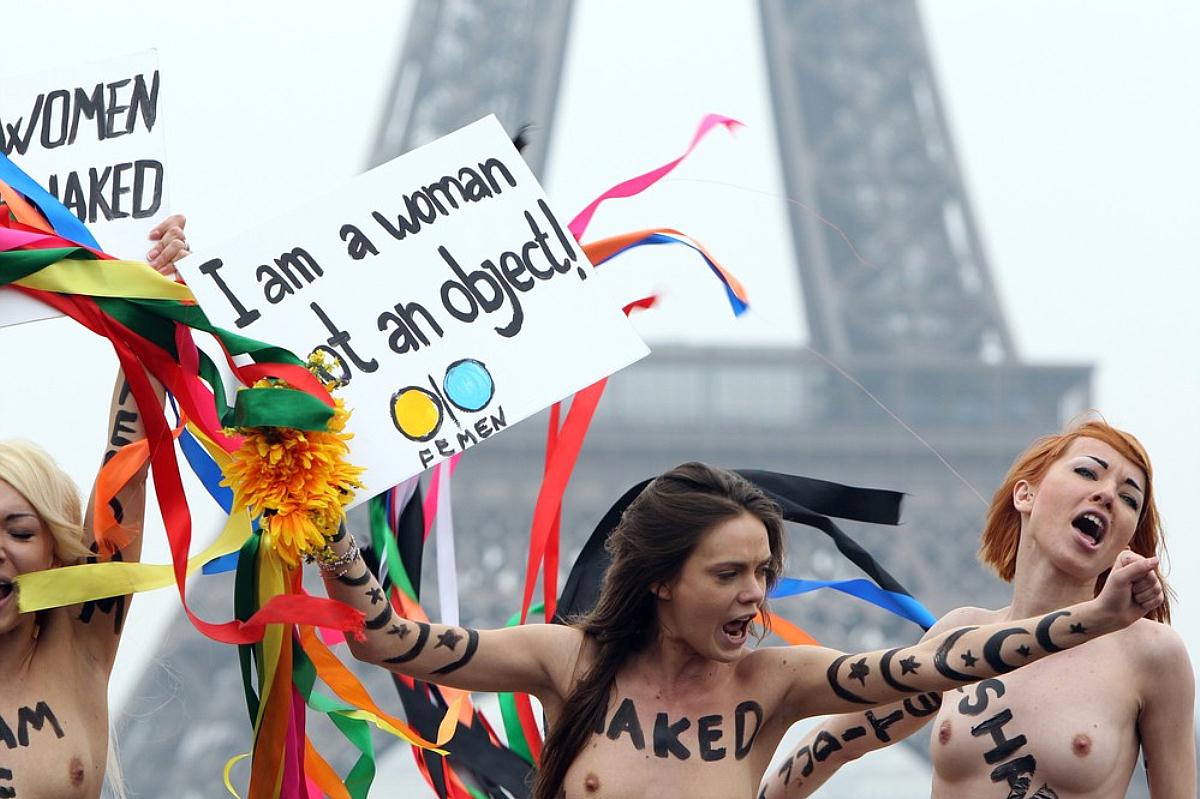 10 Replies to “Another (mostly) naked woman protest about, Islam, I think. Or the Eiffel Tower, I’m not sure which.”