WASHINGTON—The gunman suspected in a string of shootings in southern France was on the U.S.’s no-fly list as a suspected terrorist, according to people familiar with the matter. 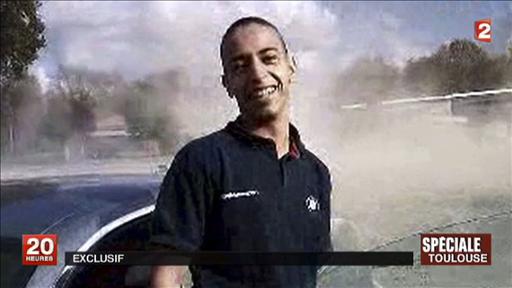 A 23-year-old gunman suspected of killing seven people in southwestern jumped from a window to his death in a hail of bullets after police stormed his apartment. (Video: Reuters/Photo: AP)

Two people familiar with the case said Mohammed Merah was on the list because in 2010 he had been in custody in Afghanistan, then sent back to France. Counterterrorism officials at the Federal Bureau of Investigation, which manages the U.S. no-fly list, also had collected information on Mr. Merah before the recent shootings in France, including the 2010 encounter, officials said.

The circumstances of his apprehension, detention and return to France weren’t entirely clear. U.S. military officials said they don’t have a record of his being in American custody while in Afghanistan.

4 Replies to “French Shooting Suspect Was on U.S. No-Fly List”