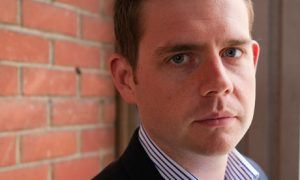 Political science lecturer Matthew Goodwin has said a “noticeable tide of anti-immigration sentiment” has emerged in Europe over the last decade. He says that there is now “open skepticism toward” the affect of immigration “on the welfare states of Europe, on public services, culture, values, way of life, but we’ve also seen quite high levels of dissatisfaction over the response of mainstream parties on that issue.”

Speaking to the Economist, professor Goodwin said that  there has been a “nopticeable shift” in the discourse of far-Right parties over the last five to six years toward a more “confrontational” and “provocative” message. Goodwin says that activists believe their countries are “under a profound threat from Islam,” and that they are involved in… continue reading!