From The Wall Street Journal:

WASHINGTON—The U.S. for the first time formally accused Iran of forging an agreement with al Qaeda, helping operatives move money, arms and fighters through Iranian territory to the terrorist group’s bases in Pakistan and Afghanistan.

The U.S. Treasury Department outlined on Thursday what it said was an extensive fund-raising operation devised by al Qaeda that utilizes Iran-based operatives and draws from donors in oil-rich Persian Gulf countries such as Kuwait and Qatar. 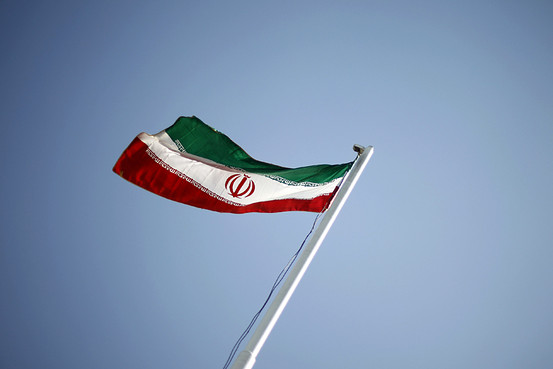 The Treasury said it had sanctioned six al Qaeda members for allegedly overseeing this network. The network’s head, Syrian-national Ezedin Abdul Aziz Khalil, is based in Iran and has been operating there under an agreement with Iranian authorities since 2005, according to senior U.S. officials.

“Khalil moves money and recruits from across the Middle East into Iran, then on to Pakistan for the benefit of al Qaeda’s senior leaders,” the U.S. Treasury Department said in a written statement.

U.S. officials alleged Mr. Khalil requires all operatives transiting through Iran to deliver the equivalent of $10,000 to al Qaeda leaders in Pakistan. The officials also said that Mr. Khalil has worked closely with Iranian authorities to secure the release of al Qaeda militants held in Iranian prisons who are then returned to Pakistan-based camps.

“By exposing Iran’s secret deal with al Qaeda allowing it to funnel funds and operatives through its territory, we are illuminating yet another aspect of Iran’s unmatched support for terrorism,” David Cohen, the Treasury Department’s undersecretary for terrorism and financial intelligence, said on Thursday.

Please click through to the WSJ for the rest of this article.