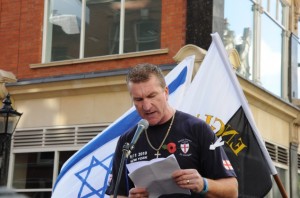 Here’s a BBC interview of Kevin Carroll after the attack on his life.

11 Replies to “THEY CAME AFTER HIM WITH A SHOTGUN!”