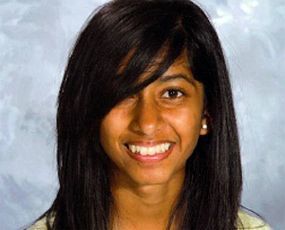 ORLANDO, Fla. (AP) – The teenager who ran away from Ohio to Florida because she feared physical harm for converting from Islam to Christianity has been ordered back to Ohio.

A Florida judge said Tuesday that 17-year-old Rifqa Bary, who has been staying in Orlando, should return to her family, who live outside Columbus.

Bary has been in foster care in Florida while her case was being reviewed. The judge says he will turn over the case to an Ohio court in the next few weeks, but no order has been signed yet.

Bary ran away from her parents’ home in July, saying she feared being killed for changing religions. But a Florida Department of Law Enforcement investigation found no credible threats to Bary.

Up next for Bary is a status hearing which is scheduled for October 23, at which time her parents attorneys have to submit immigration documents. That could be the day that she is sent back to Ohio.

If the issue is not resolved by the end of October, a judicial review has been tentatively scheduled for November 10.