In two weeks, there will be general elections in Germany, which in all likelihood will confirm Angela Merkel’s fourth term as chancellor. A new conservative party AfD, Alternative for Germany, who are critical of immigration and of Islam, have been gaining traction though. Media and celebrities are therefore whipping themselves up in a moral panic over “right extremism”, attacking everyone who does not publicly endorse Merkel’s refugee policies. 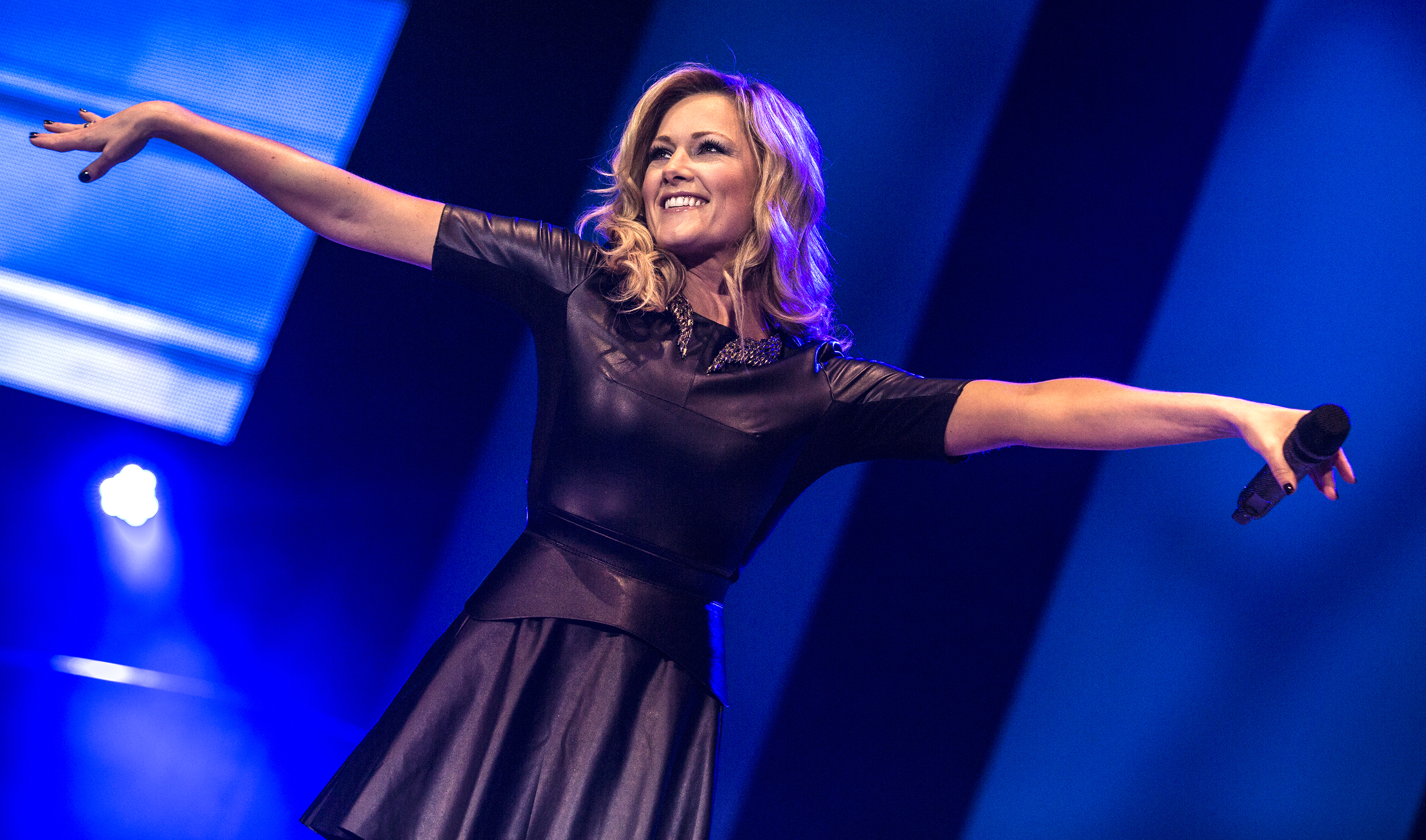 Singer Helene Fischer has come under media attack for being so “irresponsible” as not to virtue signal.

The German Schlager Music singer Helene Fischer has never criticized Merkel or even spoken about politics, but just the fact that she keeps her opinions to herself puts her in the line of fire.

Helene was born in 1984 in Siberia. Her grandparents were Volga Germans who had been deported from Ukraine to Siberia during the Second World War. In 1988 her parents, her sister and she emigrated to Germany. She has been the most successful German singer of recent years, with millions of records sold and sold-out stadium tours. 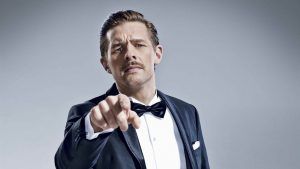 In a  Der Spiegel interview that was dutifully cited in every other media outlet, TV personality Klaas Heufer-Umlauf criticizes Helene for being “irresponsible”, as, in his opinion, celebrities had the duty to take a stance in political matters. “Helene Fischer simply ought to say: ‘There are people coming here who need our help. Let’s help them. My recommendation, yours, Helene Fischer’. She wouldn’t even have to write endless Facebook Posts. Just a sentence at the opening of one of her gigs. People would listen to her.” 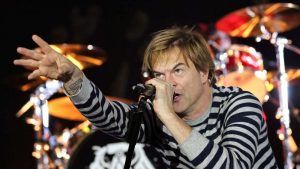 Tote Hosen singer Campino prides himself so much in being a ‘Gutmensch’ that he patented the word.

The popular ageing punk rock singer Campino of Die Toten Hosen, who prides himself so much in being a Gutmensch that he patented the word (really), showed just how out of touch with reality he is in an interview with Kurier, Austria, where he said there was a general “right extreme atmosphere” in Germany, and lashed out at Helene:
“What if she said, ‘I am against the AfD and against the right extreme atmosphere’? People would hate her. Her management might say: ‘We don’t need trouble like this, we have a fueled engine that runs smoothly, so please shut up regarding politics.’ Fact of the matter is, you need to be prepared to loose fans when you take a political stance.”,