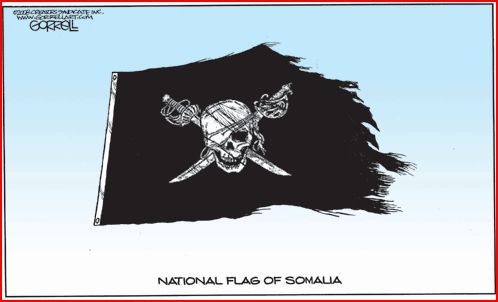 Obama said Phillips had courage that was “a model for all Americans” and he was pleased about the rescue, adding that the United States needs help from other countries to deal with the threat of piracy and to hold pirates accountable. END_OF_DOCUMENT_TOKEN_TO_BE_REPLACED