1. BOMBSHELL! FDA’s Dr. Paul A. Offit now says “I believe we should stop trying to prevent all symptomatic infections in healthy, young people by boosting them with vaccines containing mRNA from strains that might disappear a few months”

2. Fascinating analysis by Frank Gaffney (Former undersecretary of Defence under Raegan) on how Biden has days till ejection and more importantly, WHY.

Three months ago, I predicted that the countdown to Joe Biden’s resignation had begun. Today, it appears to be just days away.

After all, Biden’s own administration now seems to be actively working to force his removal. Serial leaks concerning classified documents discovered in various insecure locations appear designed to make the President’s position untenable.

That’s especially true with a special counsel now charged with investigating evident Biden illegal handling of top secret information and a new Republican House sure to do the same.

Moreover, we simply can’t have – especially at a moment of possibly imminent conflict with China – a President reasonably depicted as a “controlled asset” of our mortal enemy.

Given Chinese “elite capture” particularly of California politicians and senior figures in the Obama-Biden team, not only must this President resign, but any prospective successor similarly compromised must be disqualified.

This is Frank Gaffney.

3. Chip Roy and other Republicans seek to stop? US funding of WHO

(Chip Roy is a very impressive representative. Meaning he is a counter-revolutionary and a vocal one, whether he sees himself that way or not)

Rep. Chip Roy of Texas and other House Republicans are backing a measure that would bar the U.S. government from funding the World Health Organization.

According to a copy of the measure posted by the Washington Examiner, the text of the measure states that “the United States may not provide any assessed or voluntary contributions to the World Health Organization.”

“Funneling millions of taxpayer dollars to the corrupt World Health Organization that serves the Chinese Communist Party is a slap in the face to hardworking American families struggling under record high inflation, and to all those whose lives and livelihoods were ruined and destroyed by the COVID pandemic,” Roy said, according to a press release.

While some Americans would likely rejoice at the prospect of cutting U.S. funding to the WHO, the proposal likely stands zero chance of becoming law since Democrats control the Senate and the White House. Roy has put forward the measure in the past as well.

4. CBC: Guards cleared in hospital death of Stephanie Warriner. Here’s the footage no jury will ever see 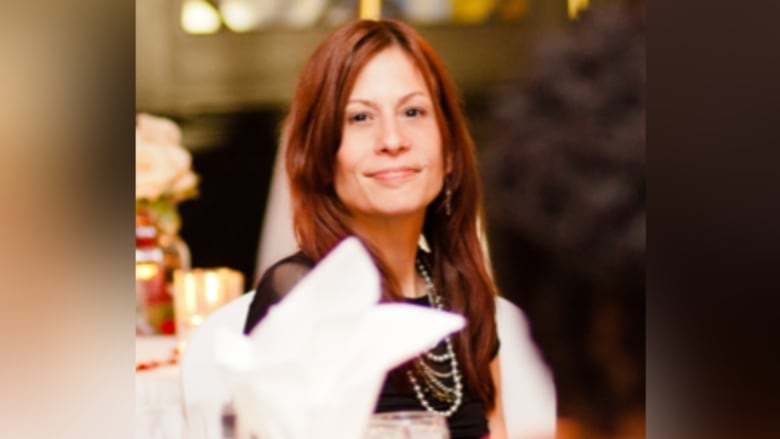 Danielle Stephanie Warriner sits alone in a Toronto hospital lobby, wearing little more than a pale blue medical gown. Moments later, she’s wheeled away by guards, her slight frame slumped in a wheelchair, her legs dangling from the edge.

What happens in between isn’t captured on video.

Instead, a security camera was purposely turned away as guards approached the 43-year-old, pushed her against a wall and restrained her on the ground before she lost consciousness — never to regain it.

Those scenes are part of the evidence that would have been heard at the trial of the guards charged in Warriner’s death at Toronto General Hospital in May 2020.

Now, that won’t happen. In a surprise move by an Ontario judge on Nov. 22, the case against the guards has been quashed and the trial that was supposed to begin this May struck from the docket. […]

“She was a very tiny woman who was clearly unwell, sitting, dealing with respiratory distress and they wrangled her to her death. There was no lawful reason for them to have ever put hands on her,” she said she believes.

“This ought to have been put to a trial.”

(So. It seems that 2 security guards were so afraid of getting a deadly virus that could kill them from a woman sitting in a wheelchair with her mask on her chin, that the safest thing for them to do was beat her to death from less than an arms length away. That will of course, keep them safe from any virus or droplets coming from her mouth. Because people never produce droplets when being beaten by 2 large people trained in violence. Also, the woman in the wheelchair tested negative for the deadly plague anyway. So another good reason not to have a trial. After all, why would any communist state punish people ready to commit murder to further the authority of the revolution? Right?)

5. This appears to be the WHO playbook on vaxx propaganda.

Below, is from this Substack, a cursory analysis of this WHO manual

Yesterday I kinda skimmed the PDF and thought it was interesting, so it met my criteria for including in the daily list. Today I went back to it and noticed it’s pretty creepy, more than I initially thought.

This is their manual for vaccine propaganda. It’s all right there in it. All the tactics spelled out with instructions. When people say it seems like they are “reading from a script”, well they actually are. This is the script.

I converted the PDF to images and pasted them at the end for those that don’t like downloading PDFs.

Thank you all for your continued attention.

11 Replies to “Even FDA chiefs want end to mRNA, WHO propaganda playbook and more: Links 1 for January 13th, 2023”