Oh it is coming bigtime …

Remember the famous Lancet paper on “long Covid”, which fueled the panic? Apparently the data was falsified, and the paper is pending review and retraction. pic.twitter.com/AT1cwPagLf

Many of the scientists and doctors I know are saying that Long Covid for the most part is vaxx damage. It’s likely true. But well before the vaxx was available, there were reports of people with Long Covid from the legacy strain, and I know personally a hospital worker who had colleagues and knew patients that got long Covid before the vaxx existed. It could be argued though, that this was “post viral syndrome” which has always been a thing with some people after contracting Influenza. but this seemed more common and more severe. If one wanted to discredit it, it could be argued that in part it was the Nocibo effect created by all the fear-propaganda. There is no way that did not have an effect on people’s health considering the amplitude and frequency of this kind of information warfare against the public. But it also was likely a real phenomenon for some people. The legacy strain of Covid did injure, kill and otherwise wreak havoc on populations and cohorts. Enough to justify the measures? That all depends on your view of liberalism in the individual rights sense. I would say no. China would say a leaf falling in the forest justifies a whole city being turned into a gulag.

3. To be clear: Covid measures was an obedience test:

4. The World Health Organization, Johns Hopkins Just Conducted Another Pandemic Simulation — This Time The Virus Is Deadlier And Targets Children

The Johns Hopkins Center for Health Security partnered with the World Health Organization and the Bill and Melinda Gates Foundation to conduct “Catastrophic Contagion,” an exercise to simulate a global pandemic that is deadlier than the coronovirus and especially dangerous for children.

Bill Gates was in attendance.

The group conducted Catastrophic Contagion in Brussels, Belgium on October 23, 2022.

During the simulation, the World Health Organization’s health advisory board addressed a fictional “Severe Epidemic Enterovirus Respiratory Syndrome” pandemic that originates in Brazil and disseminates across the globe.

Canadian viral immunology professor Dr. Byram Bridle does not want blood from vaccines, he said in a conversation with New Zealand’s Voice for Freedom. Research shows that the lipid nanoparticles, which contain mRNA, end up in the blood, says Bridle.

The doctor pointed out that people can donate blood to Canadian Blood Servicesimmediately after vaccination. This is while the lipid nanoparticles remain present in the blood for a more extended period of time.

The Blood service’s official policy is “anybody who’s received the vaccine could donate immediately, there is no wait time, you can literally go from a clinic where you get your vaccine, and five minutes later, you can be in the blood donor clinic ready to donate.”

Assuming the understanding of Stephen Coughlin’s work is correct, here is an attempt to explain why the above video is actually controlled opposition:

First, it needs to be understood that controlled opposition is not necessarily a volitional thing. In this context, it can be when people are set to take a certain position where even the person or people involved think they are in opposition to the power. The win is from above, because people are distracted by the actual issue as it is presented, when the issue is nearly never as it is presented, and the real issue, was forced from above.

With the left, the point is never the point. The revolution is always the point.

It is our position that, while it is great to know the science, and understand the science to the degree possible, to argue the science is always a losing proposition, especially when you are right.

The things we face for the last two decades have nothing to do with the arguments given to us. Islam is the religion of peace, when it is obviously the religion of conquest and eternal war. Covid is from a bat that leaked from a wet market to a pangolin, or whatever humiliating lie that can be sent down the sewage pipe that modern legacy media has become. Experimental untested DARPA created mRNA gene therapies are “safe and effective” at preventing a Covid-19 infection. Global Warming is a man made thing that can be controlled by becoming a slave of the state. The science is clear on that. Not ONE prediction ever made by climate alarmists has come to pass. In fact when something has changed it’s often the opposite.

(In a recent conversation with a man about Global Warming, he explained how the oceans are rising and what a threat that was. I challenged him to take out his phone and call the harbour master in Vancouver or Newfoundland and ask how much the water has risen in the last 50 years. He declined. because he knew the answer as soon as he heard the question.)

Science at the political level, has been replaced by scientism.

This means that proclamations are made using the language of science, without having any actual science behind it. And to criticize the proclamation, is to be subject to critical theory as per Habermas. In other words, the consensus is the vaxx is safe and effective and masks work. If you oppose these declarations, then you are guilty of thought crimes. Hate speech. You are anti-science but phrased like you are a Nazi. “A science denier”. Or if you do not accept without questions the declarations of the grand wizard, you are actually against science itself, despite the fact that questioning a falsifiable proposition is the actual process, and therefore definition of science.

Please watch the 93 second clip below of one of two authorities used at the Ottawa Carleton District School board to attempt to ram a vote through to reimpose mask mandates. Notice how he appeals to his own authority and cites no evidence for his claims. One of his claims is in fact, impossible. He claims there are no studies which show any harm to mask wearing, long or short term. Of course there are dozens or hundreds, and many peer reviewed once which show this. But the school board chose him to present, because the intent is never about the science. Arguing the science is not even allowed.

Thank you for indulging this site for its posts and occasional analysis of the revolution that is taking place around us in all directions and all dimensions. 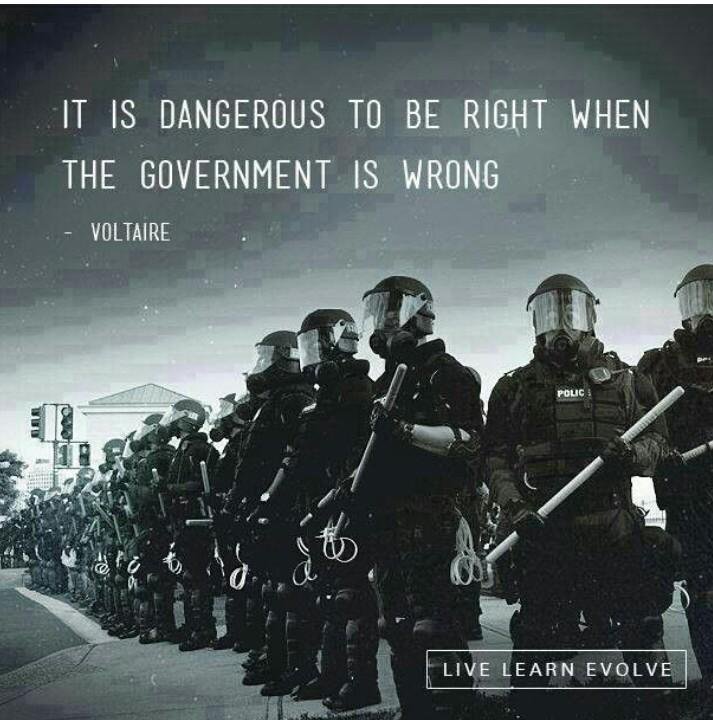 Original quote: It is dangerous to be right in matters where established men are wrong.