A french general says on french television : covid is a biological weapon ! (3/11/2022) pic.twitter.com/dOZMcbhOFM

2. Photo of Ukrainian President Zelensky in military gear was taken in 2021 — before Russian invasion

A photo of Ukrainian President Volodymyr Zelensky wearing military gear has been shared hundreds of times in social media posts alongside a claim that it shows him on the frontline after Russia invaded the neighbouring country in February 2022. However, the claim is false. The picture actually shows Zelensky visiting Ukraine’s eastern region in April 2021, nearly a year before the Russian invasion began.

The photo of Ukrainian President Volodymyr Zelensky in a bulletproof vest and surrounded by military vehicles, was posted here on Facebook on February 26, 2022, where it has been shared over 650 times. 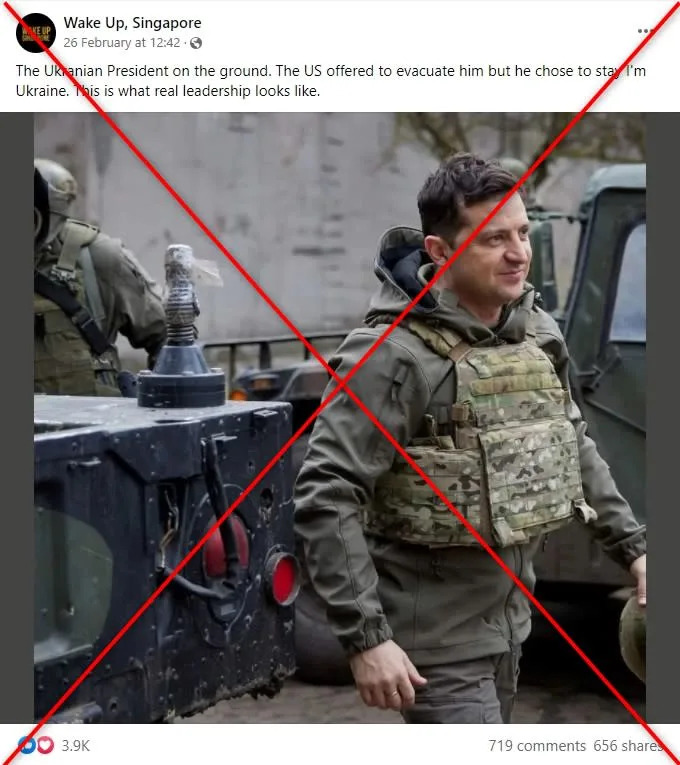 3. Maxime Bernier, leader of the PPC in Canada, is leaving Youtube as he has had 2 strikes for “Covid misinformation”. This is clearly a leftist revolutionary attack on a viable non-communist political leader.

Since our founding, the People’s Party has been on YouTube, and I’ve been posting to it for over a decade, back when I was a Cabinet Minister. YouTube is a great way to reach people.

But they’ve gone too far with their censorship.

In the past month, we’ve received two strikes to our channel for promoting what YouTube calls “covid misinformation,” in two videos that were recorded last year.

These were the episodes of the Max Bernier Show where I interviewed Dr. Roger Hodgkinson and Dr. Julie Ponesse. Two serious persons with an interesting viewpoint.

But YouTube simply doesn’t want us to discuss anything that covid fanatics find controversial. So our account has again been frozen for two weeks.

The promise of social media and the internet was that it would give us, the people, freedom to communicate and free access to all types of information.

But now, we seem to be going in the exact opposite direction. Information and knowledge, discussion and debate, these things are being more and more restricted by Big Tech companies.

Viewpoints that threatens the globalist elites’ narrative are actively removed, and dissidents are cancelled.

I’m not going to put up with it anymore. That’s why we’ve decided to move to other platforms.

We will continue to post on YouTube until they decide to cancel us permanently. But we’re moving our main video operations to Rumble.

4. This is interesting. At Gates of Vienna: The Droning of Croatia

Late Thursday night an old Soviet-era surveillance drone crashed in Zagreb, the capital of Croatia. Fortunately for the residents of Zagreb, the aircraft landed in an uninhabited area, and no one was injured. It did not appear that the city had been deliberately targeted.

It has been suggested that the drone was launched by the Ukrainian military, which has been known to employ old Soviet drones. However, the Ukrainians deny all involvement.

The following video report from Croatia discusses the mysterious Soviet drone. Vortac, who translated the text for subtitles, includes the following analysis and proposes a likely explanation for the appearance of the drone in Croatian airspace:

The drone hit in the middle of the night, so surveillance cameras only recorded a very brief flash and nothing else. Of course, local newspapers have visited the crash site and filmed the crater with some commentary, but with very few insights. Even the crater looks fortunately unremarkable since the drone apparently carried no warhead and the damage it made was likely from its kinetic impact only.

5. No idea if there is anything to this. There was so much propaganda for the vaxx and covid that probably every possible colour scheme was used. So is this cherry picking data? Or was this a real thing. Given how calculated so many things are, its worth considering at least.

Another Round of Ukraine Hoaxes Discovered?

The propaganda out of the Ukraine/Hollywood association is continuing unabated.   In a Twitter video today, pushed by Buzzfeed Journalist Christopher Miller {SEE HERE}, the claim is, “President Zelensky walked to a hospital today to visit wounded Ukrainian soldiers and award them with state honors for their sacrifices.”

However, alert researchers noted {SEE HERE} the woman to Zelenskyy’s left, in the video, is a physician named Inna Derusova. She was reported to have died on February 26th.

Thank you all for your dedicated searches for truth, even though it leads to depressing conclusions about the state of our own nations, cultures and political class. 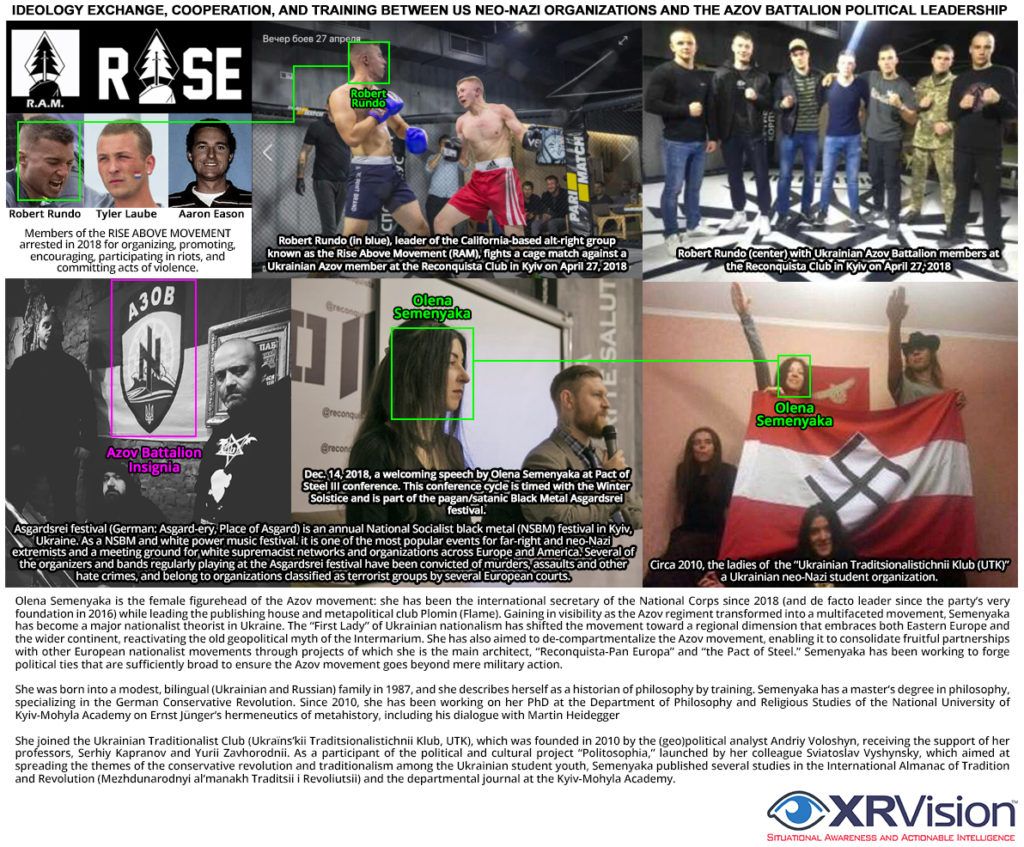