1. Alex Berenson makes a promise I hope we can help him keep.

(It has become personal for him. I think all of us will know someone who died of these injections soon. What we have to brace ourselves for, will be the huge numbers of people who either deny it was the vaxx, or think that it was rare and a necessary sacrifice for the greater good.)

2. Police swarm restaurants in NYC to arrest those with their own DNA for criminal trespass

3. Just listen to the question from CTV enemy propaganda network. If you stop at 20 seconds you learn where Canada is as a sort of Zeitgeist. “Case” counts are up because millions of tests with a false positive rate >0 were sent home with school kids and companies also made employees take the tests. They all have explicit instructions which are opposite to the US FDA ones just by the way, which say ONLY to use these tests on healthy people. A word which has been replaced by, “asymptomatic”.

Now listen to the 20 second leading question which asks about the soaring case rate without asking what case means exactly. Then she inserts that the rate may be lower than reality, ramping up fear and drama based on nothing at all. The usual TV talking heads of course know they are to play a role in this propaganda exercise. Personally I stopped listening a bit after the question since it was a setup and not a genuine question. If someone wants to listen to the whole thing and report on why it is a valid ‘interview’ please explain in the comments.

4. Meanwhile, the time tested strategy for illegal migrants moving from Africa and the Islamic world into Europe of burning down migrant facilities is moving forward nicely. Presumably once they burn down the migrant centre, they are just released into the general public. A nicely communist inversion of how things were done in a Western context, where people who committed crimes, especially ones where people sometimes die, was punished with stricter detentions.

Five people were injured in a fire at a reception center for asylum seekers early Wednesday morning. One person was taken into custody with authorities investigators trying to determine if arson was the cause of the blaze, regional broadcaster Omrop Fryslan reported.

The fire was reported just after 12:20 a.m. at the reception center on Jancko Douwamastraat in Sneek, Friesland. The alarm was quickly escalated to tackle the incident, which was in the kitchen of a residential unit. It took firefighters about 45 minutes to get the situation under control, according to ANP.

Three residents were hospitalized for smoke inhalation. Two others had wounds which were treated by ambulance crews. The residential unit where the fire originated was completely destroyed. Other units were evacuated, with dozens of residents temporarily relocated.

Rumors of arson quickly spread among the community, with residents concerned about one specific person staying at the center, the broadcaster reported. Arson was not immediately determined, but was not ruled out, said Mario Kinderman of the regional fire service.

(Long-time readers of Vlad will know that since 2015, there are too many of these incidents, from migrants burning down tent cities, to beautiful old German buildings to remember them all.)

5. A quick peek at December 24, 2021 Ontario Covid ‘case’ stats. We can guess CTV won’t ask any questions which draw attention to this. 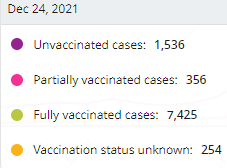 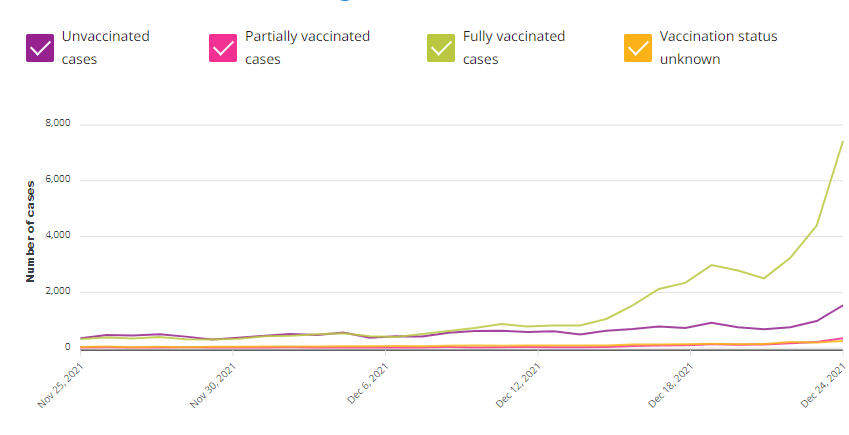 Thank you M., Dr. Bostom, C., X., EB., ET., Johnny U., PC., Xanthippa and MANY more who took the time and effort over the holidays especially, to help us all stay up to speed. 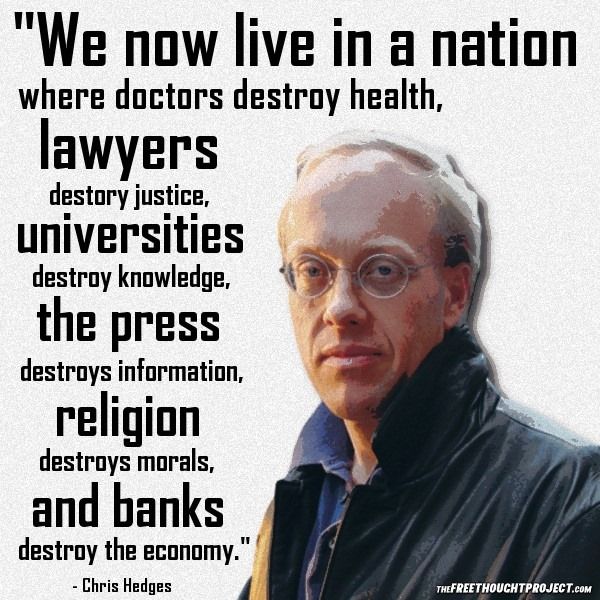