Related: Psaki tests + for Covid. Probably a con of some kind where they show the vaccinated don’t get sick. But then why did they test her? Something isn’t right. Like CBC, The White house never tells a truth unless its to sell a bigger lie.

2. REVEALED: The 26 NY firehouses that have been forced to close after firefighters refused to get vaccinated as seven-year-old dies in blaze and union warns lives are at risk

A total of 26 New York firehouses have been forced to close after firefighters refused to get vaccinated ahead of Mayor Bill de Blasio’s Monday deadline – and a seven-year-old boy died the following day as departments saw major staff shortages.

The Uniformed Firefighters Association revealed a list of FDNY stations that ‘have close due to no manpower’ and it includes six in Manhattan, nine in Brooklyn, three in Queens, four in the Bronx and four in Staten Island.

On Friday FDNY Commissioner Daniel Nigro warned that the effects of the closures could be catastrophic and ‘endanger the lives’ of city residents.

(Jeez I hope De Blasio doesn’t leave the gas on or anything. This would be a bad time to have a fire)

3. In a major no surprise to anyone, the major CO2 producers refuse to sign to net zero.

4. Montrealers hit the streets on Sunday to protest the totalitarianism that is spreading across Quebec and Canada under the veneer of Corona and the need for ‘vaccines’

(CBC if they report this at all, will likely say its a few dozen or maybe hundreds of people. So envious of Quebecers right now. They retained their culture and now are the most capable of fighting for liberty in all of what remains of Canada.)

Thank you Tania Groth, M., V11., Johnny U., Hellequin GB., MissPiggy, and many more who kept the fires burning over the weekend.

RIGHT NOW in Varna Bulgaria at city hall, a few hundred people gathered to fight the mandatory vaxx and vaxx pass, with more than a few against the vaccines altogether it would seem. 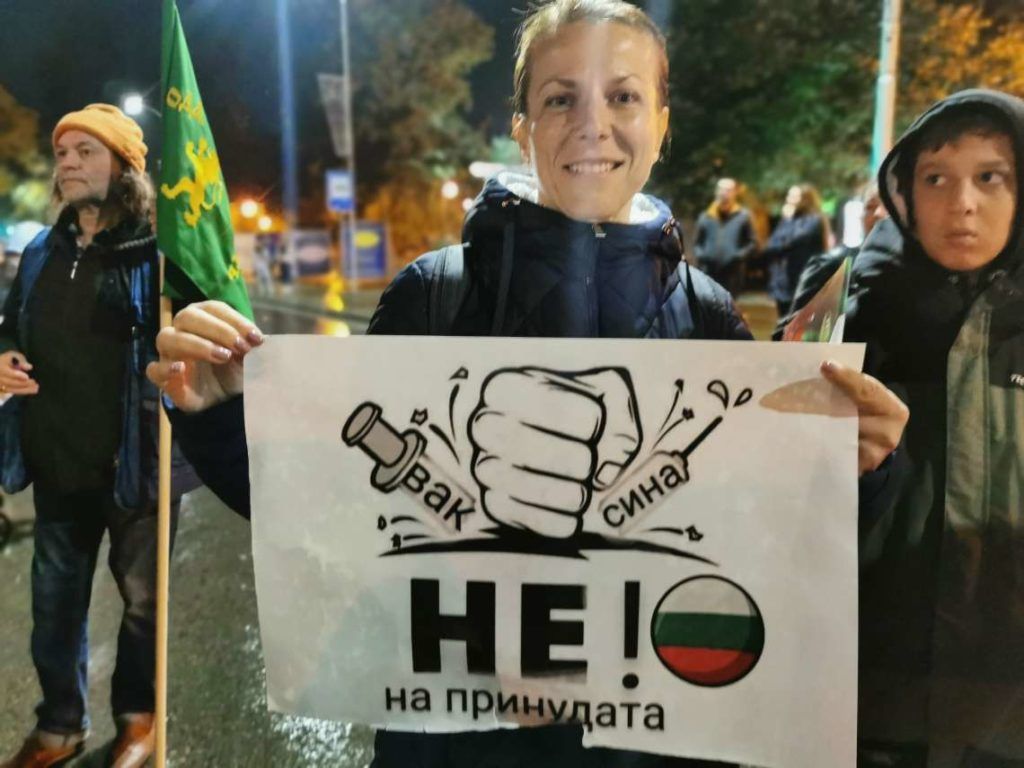 One Reply to “Starting the week with a few items which chart the usual issues: Links 1, November 1, 2021”