1. It becomes clearer that the CDC sets policy on what is good for the pharmaceutical industry and not the public or health.

Meet Dr. Paul, who did a study on vaccinated vs unvaccinated and five days later he got his license pulled by an emergency board meeting.

2. Calm, rational, simply put science from inventor of mRNA tech, Robert Malone on the mass vaxx consequences. Listen to his predictions and look at the data republished by Alex Berenson and decide if his science is good.

3. Bern Switzerland where a theatrical protest suggests the Swiss Burgers know exactly what is going on.

Massive, powerful display of protest against vaccine passports in Bern, Switzerland. The protesters wear yokes to symbolize the desire of the ruling class to treat workers like livestock that they can drug at will.pic.twitter.com/qq9z5gVxef

4. Briefly returning to the Global Warming lie and the oceans are rising lie. Volcanic Islands go up and down all the time, and water finds its own level. You can’t have one island going under water and not the one next to it and claim the water is rising.

No Pacific island is sinking from climate.

The Maldives has actually gained land area over the past 20 years.https://t.co/MkBP2zQ4ob 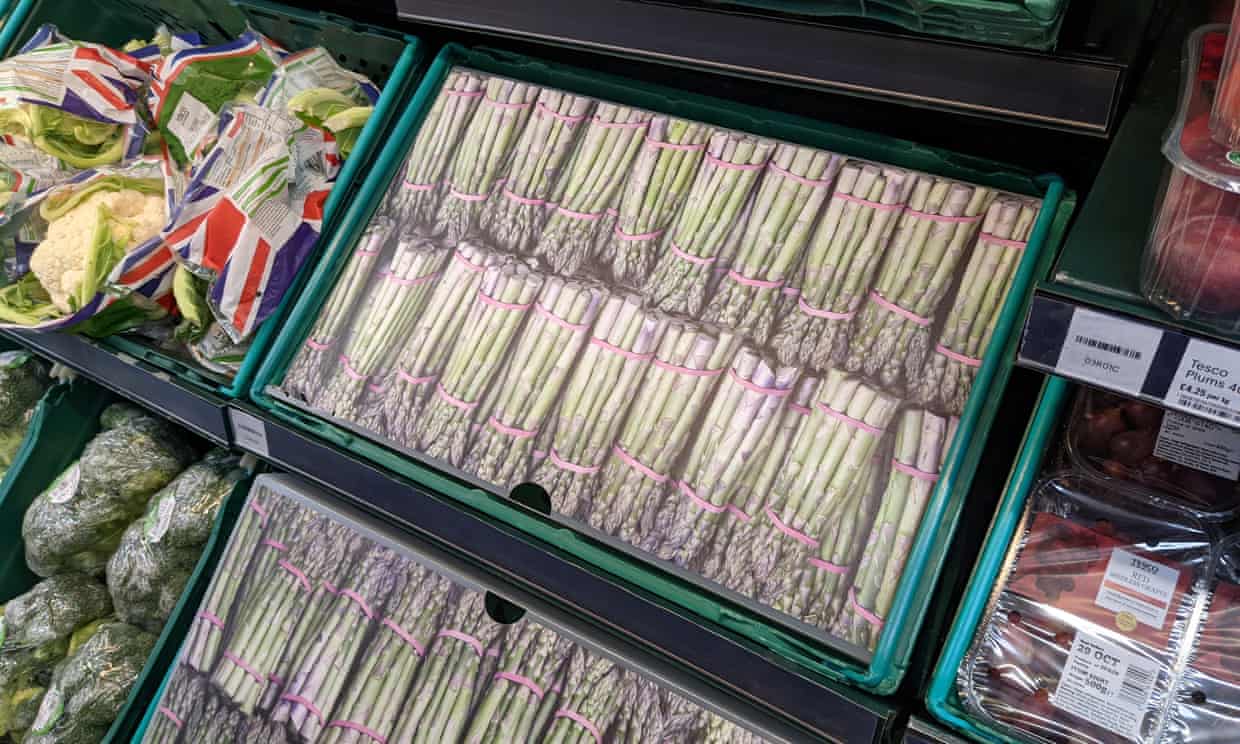 Supermarkets are using cardboard cutouts of fruit, vegetables and other groceries to fill gaps on shelves because supply problems combined with a shift towards smaller product ranges mean many stores are now too big.

“Mmmm, delicious photos of asparagus,” one commenter wrote on Twitter. Another mocked an oversized picture of the vegetable piled up: “I love that asparagus grows to this size in the UK. It’s our climate, I’m sure.”

(I hope they sell pictures hollandaise sauce. Otherwise the pictures of asparagus would be unpalatable.)

Thank you all, readers and contributors both, who inspire all the work of this site. 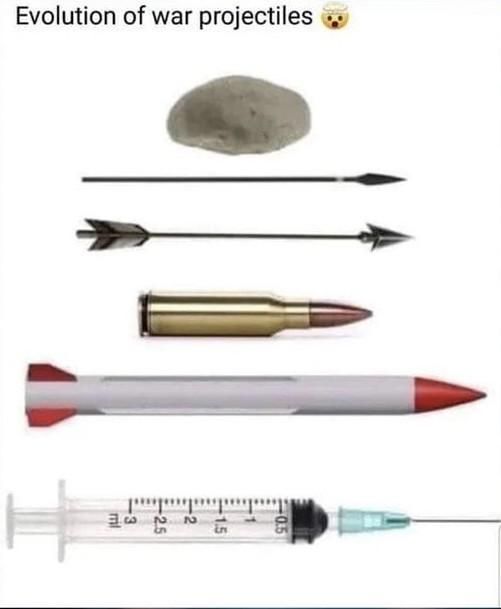