1. Claims of massive Trump win in many counties

President Trump offers hints on the numbers yet to be released

(It remains our position that no matter what the claims of miscounting or vote rigging or any other cheating that did or did not happen, Trump was cheated out of the election if by no other means, than how media and social media conspired to suppress Trump’s message, and those of his followers, and promote lies of his enemies such as the Russia collusion scandal but about a hundred more. Remember that Trump was attacked as a racist with no evidence, yet Biden won despite this relationship below) 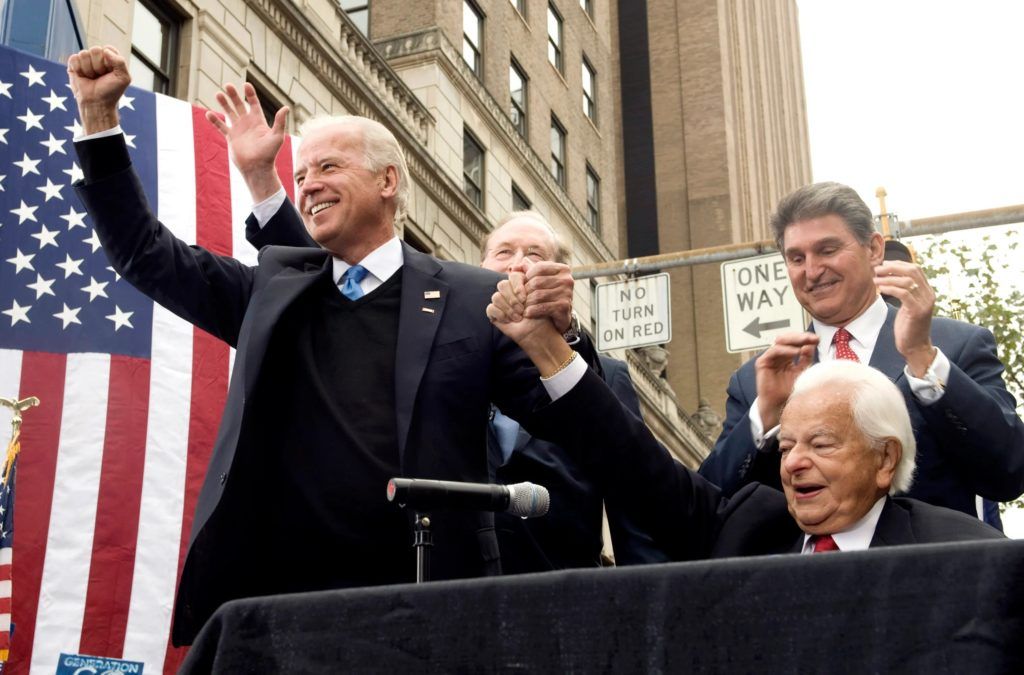 2. Australia using Covid as an excuse for totalitarian control for things that have nothing to do with Covid

At 1:41 you see the real agenda. The problem isnt that she did anything that might spread a disease. Its that she defied her punishment for traveling when they dont want people traveling. They want her to suffer and by getting cigarettes in a perfectly safe way from a covid PoV, she defied that unwritten intention. And so she was fined. Understand what this is. It is not about a disease. And likely never was. 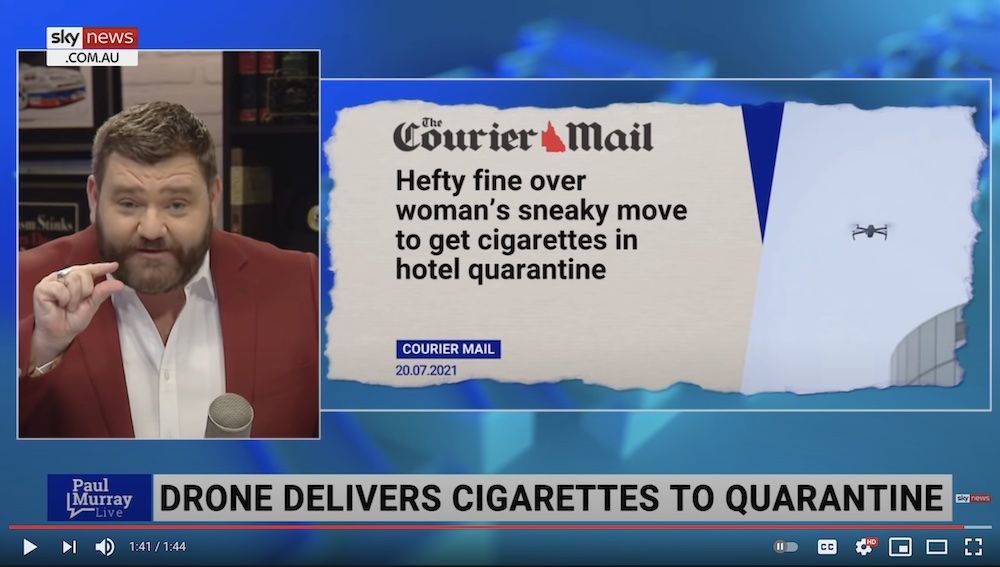 3. On a train; full of troubled waters…

This link is to a thread analyzing this exchange which is utterly fascinating. And could even be true.

5. Following tweet by Dr. Malone, inventor of the mRNA technology that they are shoving into every human body on Earth without proper testing.

The entire population of Scotland is 5.5 M.https://t.co/MgbV2Vo9TL

(My math is atrocious. I worked this out to be 1% of the entire population. This cannot be right. Can someone please check the math and report in the comments? The responses also call this tweet into question. It is, as Obama used to usurp, “above my pay grade”.)

Thank you M., Don L., ET., Richard, EB., Michelle, Johnny U., Tama, Chris Jones and all who work at trying to make sense of the only thing we can be certain of. We are being lied to, gaslighted, and generally manipulated by all parties.