1. Hatun arrested at Speakers Corner again for speaking on or near the corner. When muslims are nearby who don’t like it.

(Speakers’ corner is the most iconic place for freedom of speech in the world. Which is why muslims dedicate so much manpower to making sure it is controlled by sharia rules. No matter if she was arrested for what she said, or for her own protection, either way it means freedom of speech is dead in its most sacred spot.)

2. CDC investigates dozens of reports of heart inflammation in teenagers and young adults that occur four days after their second dose of Moderna or Pfizer vaccines

The Centers for Disease Control and Prevention’s vaccine safety group is investigating reports that a ‘small number’ of teens and young adults who have been vaccinated against coronavirus have experienced heart problems days after receiving their second jab.

The condition, known as myocarditis, results in an inflammation of the heart muscle which can occur following certain infections.

Very little detail was provided by the safety group which stated there were ‘relatively few’ cases which may even be completely unrelated to vaccination.

Nevertheless, several dozen cases in kids and young adults have been reported after taking their second dose of one of the mRNA vaccines, which are Moderna and Pfizer-BioNTech.

The CDC is said to be reviewing the reports and is still in the early stages of examining the data before it can determine for sure whether there is a link between the vaccine and sudden heart condition.

Doctors were first alerted to the possible link between myocarditis and vaccines on May 14. The working group then reviewed the data on myocarditis on May 17.

The cases seem appear to be be occurring mainly in adolescents and young adults around four days after their second dose.

The symptoms also seemed to be affecting males more than females.

(If they admit to dozens, what might the real number be? On Parliament hill on May 15th, there were more than 2000 people protesting for freedom. Media that bothered to report it said a couple of hundred. The numbers go the other way for protests that are revolutionary in nature. So…)

The Saskatoon Police Service has posted pictures of seven attendees at freedom rallies to ask for the public’s help to identify them.

The faces of six males and one female were posted on a police webpage entitled, “Assist to Identify.”

“The Saskatoon Police Service needs your help. If you can identify any of the following individuals, please submit a confidential tip via the form at the bottom of this page,” the website said.

Snitching can be done anonymously.

“Fill out the fields below to leave a confidential tip. You do not need to leave your name. The contact information fields are optional,” the webpage reads.

In a separate news release dated May 20, the Saskatoon police wrote: “The SPS has issued 88 tickets for violations of the PHO since the beginning of the pandemic in 2020. Most recently, a rally on May 9, 2021 resulted in 18 tickets being issued at the time of the event and an additional 30 are being served currently within the city and outside Saskatoon.

“Investigators have also developed images of 41 individuals who were present at the rally and are asking for public assistance identifying them. Investigation determined these individuals were in violation of the PHO,” meaning the Public Health Orders.

4. Protest outside creep-vax program to buy ice cream for kids who get the shot.

Why isn’t all of Canada rising up? Child vaccination center. No parental permission required. pic.twitter.com/sY7vDn0OSi

It would be interesting to film the arrest of citizens who offered to buy ice cream there for the kids that decide not to get the shot. Somehow, that I’m certain, would be illegal.

5. Calgary advances the continuum of the new Marxist order. If its a revolutionary protest, there is no Covid. If its for personal freedoms, then they put your picture online.

Pro Palestine protest down In Calgary. 0 social distancing, little to no masks and a cooperative police presence. From asking around, Ive heard 0 tickets were given out. pic.twitter.com/CLrm1DrZY1

Thank you all who are contributing materials to this post, but also to those who disagree with much of what is posted, and suffer through it for what is agreeable. Trying to know what is true, and trying to determine what is beyond possibility and doesn’t deserve being seen, grows increasingly difficult each day, and that we can be fairly sure, is by design. When the only thing you can be certain of is that authorities are lying to you in many and consistent ways, it opens the doors to some of the more esoteric seeming possibilities. And we cannot all be experts at everything. 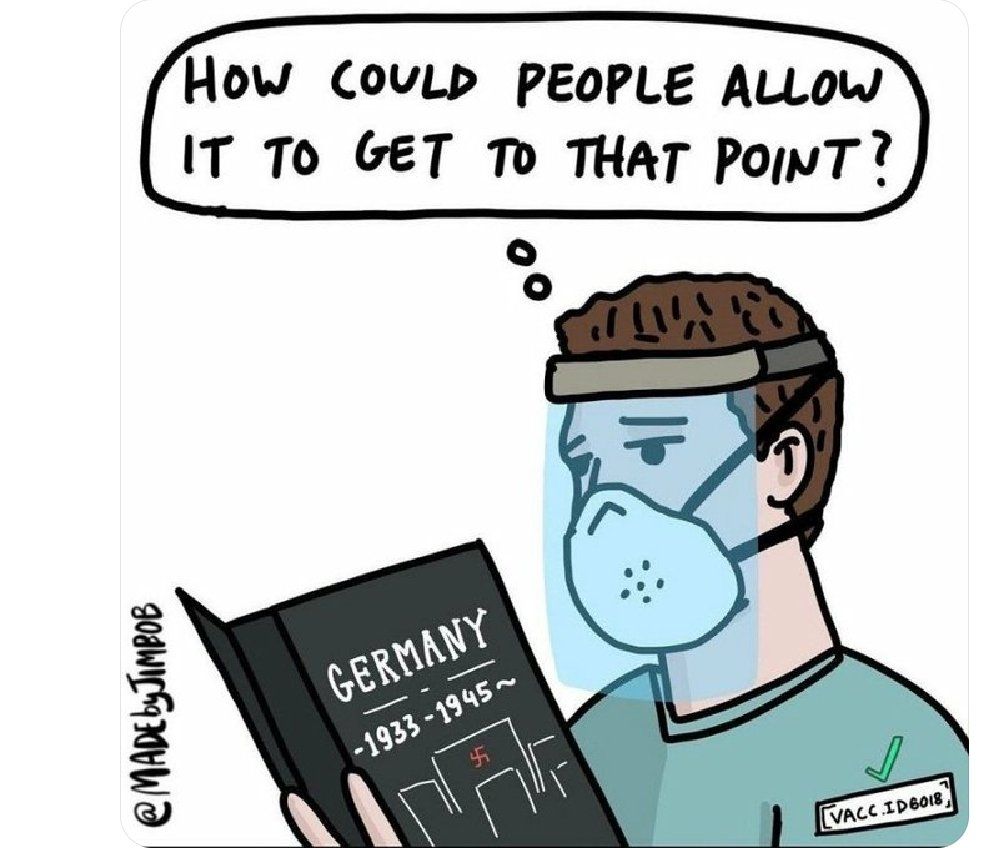