Update on item 4: the attack on the capitol, which is somehow, not terrorism:

Suspect who killed a USCP officer today wasn't known to Capitol Police, authorities say. It doesn't appear to be terrorism. When suspect exited his car, knife was clearly in his hand, and he ran at officers, chief says. Suspect was shot and killed. https://t.co/F08LkNFwsi

Oh wait, THIS is why its not terrorism: 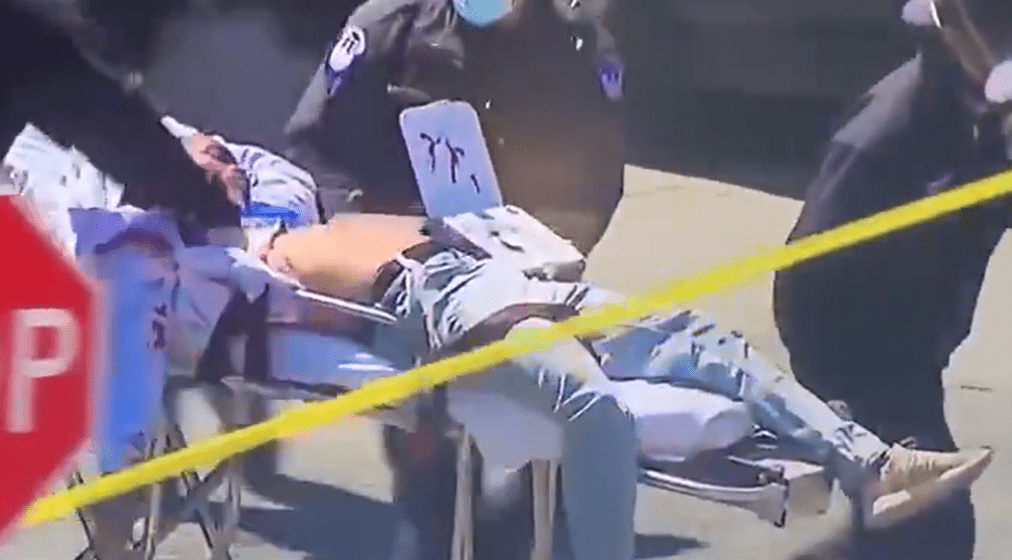 2. Netherlands halts use of AstraZeneca vaccine for people under 60

AMSTERDAM (Reuters) -The Netherlands on Friday temporarily suspended use of the AstraZeneca COVID-19 vaccine for people under 60 following the death of a woman who had received a shot, the Health Ministry said.

About 10,000 scheduled appointments for vaccinations were to be scrapped as a result of the decision, news agency ANP reported.

The decision was made following new reports from medicine monitoring agency Lareb and discussions with health authorities, a Health Ministry statement said.

AstraZeneca said it was working with Dutch authorities to address any questions they had.

“Authorities in the UK, European Union, the World Health Organization have concluded that the benefits of using our vaccine to protect people from this deadly virus significantly outweigh the risks across all adult age groups,” it said.

3. Alberta Premiere, Jason Kenney reports that Alberta is in a 3rd wave where Covid-variants are outpacing any benefits by the various injections being offered. CBC seems to have taken a short snippet from Kenny and ran with it quite far though. Not sure how much of this Kenney actually states.

4. Someone rammed a barrier outside the US capitol building and then tried to attack people, with a knife.

No one was in the capitol building which is still surrounded with barriers, fencing and military personnel. Making this such a bad attack plan I briefly thought it was maybe a chef who was late for work.

The attacker however is not so much in custody, as he is dead.

Thank you M., Johnny U., ET., Richard, TB., Yucki and all who are keeping an eye on the road this holiday weekend.