1. COMINTERN Canadian network, CTV gets us used to the idea that we will need a passport saying we have been vaccinated to do anything

In fact the bioethicist is a master of doublespeak. “We don’t want to create a new division, having said that we have to make a new division and will do it”

(Its hard to count all the logical fallacies here but the loudest one is the false equivalence of its not fair to lock down people who have been injected with the mRNA gene therapy because of those that have not. This fallacy can be more easily understood if we change up the objects. Its not fair to shoot the people who have given us all their money because of the few that have not. Now we get a better sense of it. They never needed to lock us down in the first place. So his argument is specious. And chances are he knows it.)

2. Israel passes laws allowing the medieval practice of outing people who are not vaccinated.

Israel adopts law allowing names of unvaccinated to be shared

Israel’s parliament passed a law Wednesday allowing the government to share the identities of people not vaccinated against the coronavirus with other authorities, raising privacy concerns for those opting out of inoculation.

The measure, which passed with 30 votes for and 13 against, gives local governments, the director general of the education ministry and some in the welfare ministry the right to receive the names, addresses and phone numbers of unvaccinated citizens.

The objective of the measure — valid for three months or until the Covid-19 pandemic is declared over — is “to enable these bodies to encourage people to vaccinate by personally addressing them”, a parliament statement said.

(Maybe if Israel had some kind of Holocaust education program where they could learn about how Jews were experimented on by Dr. Joseph Mengele, they might rethink a law that says anyone who refuses to get an experimental gene therapy will have their name on so many databases that they may as well be wearing a yellow star. And if 2 weeks = 12 months, then how long is “three months”? Medical data is private. They don’t change that for psychopathy. So why would they do that for this? I don’t know the law in Israel, but in much of the US there are many states where you do not even have to tell your sexual or needle sharing partner that you have AIDS.)

3. Trudeau seems to be the only holdout on calling the genocide in Xinjiang by China a genocide.

4. Conservatives Call On Liberal Government To Suspend Quarantine Hotels After Reports Of Women Being Sexually Assaulted

“We are deeply angered to hear reports of sexual violence are happening during federally mandated quarantines by those supposed to be protecting public health. The federal government has a duty to protect everyone in their quarantine facilities and those who are trying to follow federal regulations while at home. The Liberal government needs to tell Canadians what action they are taking to fix this public safety and security concern.

(Still a secondary concern to people being forcibly detained after being kidnapped by the government with no due process of any kind. And putting them in a secret location on top of that?)

5. Student was not victim of racism for ‘eating while black’ at $80k Smith College and made up details that ruined the lives of four campus workers and led to controversial anti-bias training that employee resigned over

An elite Massachusetts liberal arts college has quietly conceded that there was no truth to allegations of racism made by one of their students that ‘ruined the lives’ of numerous campus workers.

Oumou Kanoute was in the canteen at Smith College on July 31, 2018 when she claimed she was profiled for ‘eating while black’ after a security guard asked her what she was doing.  […]

Kanoute had named staff online, causing one to be hospitalized with stress and another, a janitor who was not present, forced from his job.

Kanoute said the security guard may have been carrying a ‘lethal weapon’ when, in fact, he was unarmed.

As a result, Smith forced employees to attend seminars about unconscious bias.

The 150-year-old women-only college, whose motto is ‘audacity, agency, authenticity,’ charges $80,000 a year in fees.

Kanoute, a psychology undergraduate student, posted video of the incident on social media and claimed that she was the victim of racism.

However, an independent law firm investigating the incident found that same year that there was no evidence of wrongdoing and cleared all those involved. The case has come to light again after an employee resigned from the school on Friday, citing a ‘racially hostile environment.’

(Liberal Arts colleges should know that like any good drug dealer, you are supposed to sell the stuff. Not actually use it. I guess the students didn’t get the memo to save that kind of neo-Marxist hostility for the outside world.)

6. The difference between what people call The Precautionary Principle, or “an abundance of caution” and Pascal’s Wager, is that Pascal’s wager falsely assumes there is no cost for a potentially false belief, while the precautionary principle means give 2 courses of action with the same risks, then take the safer one. Nearly all policy derived from the Chinese made Corona Virus variant has been based on Pascal’s Wager. Most especially hospital policies.

For those that don’t remember it, Pascal’s Wager works something like this: “IF you don’t believe in Jesus as Lord and Saviour, and in fact its true and you die, you go to hell for an eternity of torment. But if you do believe in Jesus as lord and saviour and its false, then it doesn’t make any difference. So given the other two obvious possibilities, you don’t believe and its false, no cost,  do believe and is true, (eternity of paradise) after the math is done based on this fallacy, then of course one should believe.

But its a fallacy because there always is a cost to a false belief. There may even be a benefit to a false belief, it all depends on how that belief manifests itself in the believer. Even Sam Harris, author of End of Faith, has said if he could push a button and end Christianity he would not do so, as on balance, Christians do more good because of their belief set than if it didn’t exist. Global Warming by the way, is another truly excellent example of the Pascal fallacy. We may as well all believe it because the cost of not believing it and if its true, the world ends, and if we do believe and its not true, well, we all learn to treat the environment better, is pure fallacy. Just ask anyone who suffered the power shut down in Texas just for a recent example of how believing in Global Warming leads to lethal policies that accomplish nothing for the environment.

And what of the cost to retooling all hospitals to only care about one thing? A thing which has been exaggerated and lied about by all authorities endlessly for a year now?

The following Facebook post deals with the cost of the belief in Kung Flu as the only thing worthy of treatment: 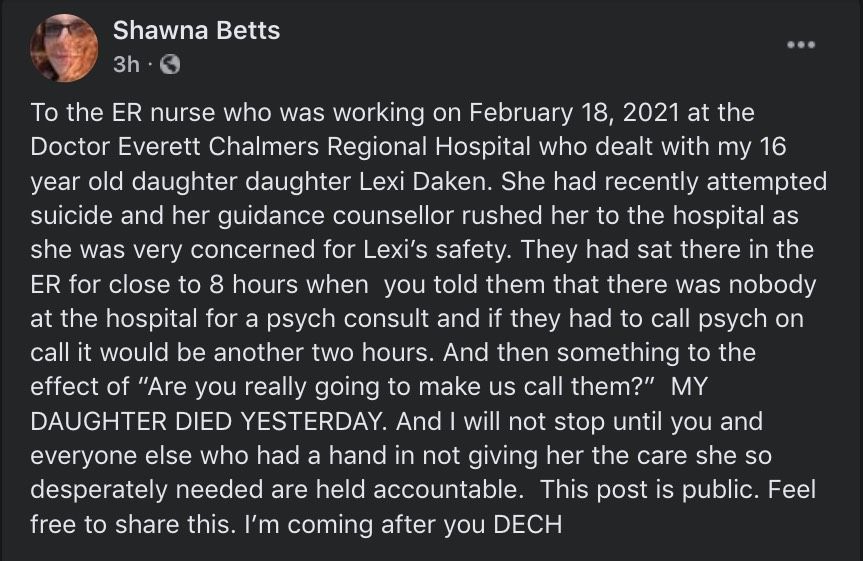 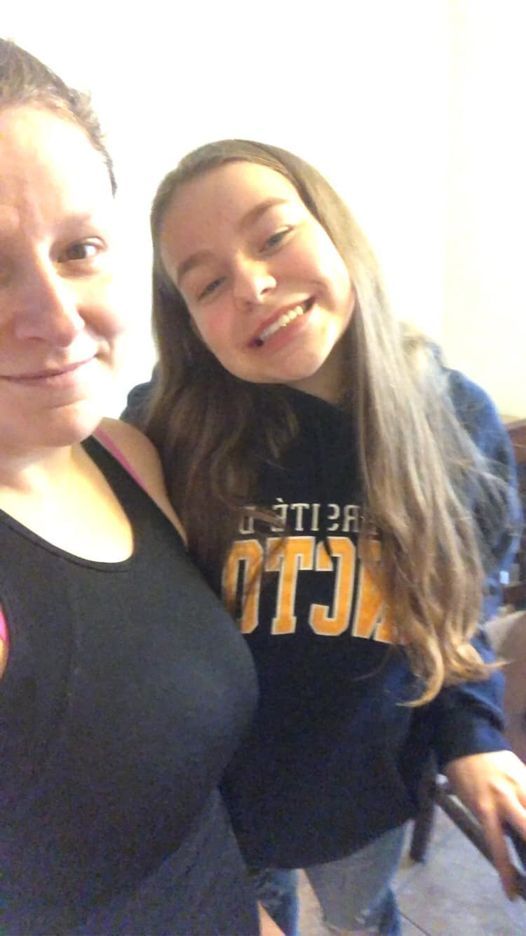 Our deepest condolences to the victim of a broken system. I hope the dancing medical staff video got made without a hitch that day.

Thank you all who sent in materials overnight, yesterday and today, some of which made up this post.

One Reply to “Israel forgets its own history, and Pascal’s Wager replaces actual science: Links 1 for February 25, 2021”