Here are two videos. One from Johnny U. which starts for Canadians at just after 28 minutes. Its technical, and Johnny U. is working on a comment of explanation for us we are told.

Also Canadian journalist, Frank Vaughn, the man who had the courage to interview a Vancouver father who’s daughter was mutilated and sterilized by the state and was told he was not allowed to discuss it publicly. Frank gave him a platform along with Laura Lynn Tyler Thompson when no one else would. In THIS video, he discusses Canadian debt, inflation and lockdowns. By the way, Brave Browser is very good. We have used it for years. 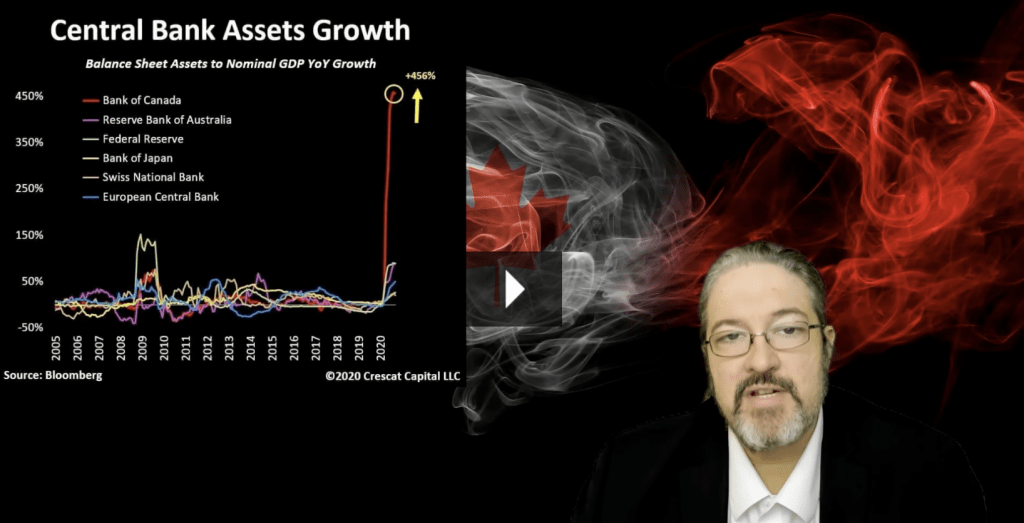 16 Replies to “For Canadians. Trudeau appears to be holding the economy’s head under water and making sure it drowns”