1. U.S. President Donald Trump has won the state of Alaska

It attempted to alter our election and got caught? https://t.co/J8mcH4SpxG

3. Another witness to election fraud, this time in Detroit

Fox News’ Bret Baier on Wednesday acknowledged that the network’s Decision Desk incorrectly projected that Democrats would gain five seats in the House, but noted that the overall projection of Democrats holding their majority was sound.

“Democrats have clinched a majority in the House by reaching 218 seats,” Baier said.

“There are still a handful of races undecided. On election night, the Fox News Decision Desk correctly predicted soon after 9 Eastern that Democrats would retain control of the House. But they also estimated Democrats would add about five seats to their majority,” Baier said, adding: “That did not occur. Republicans have gained six seats with multiple races yet to be decided.”

It attempted to alter our election and got caught? https://t.co/J8mcH4SpxG 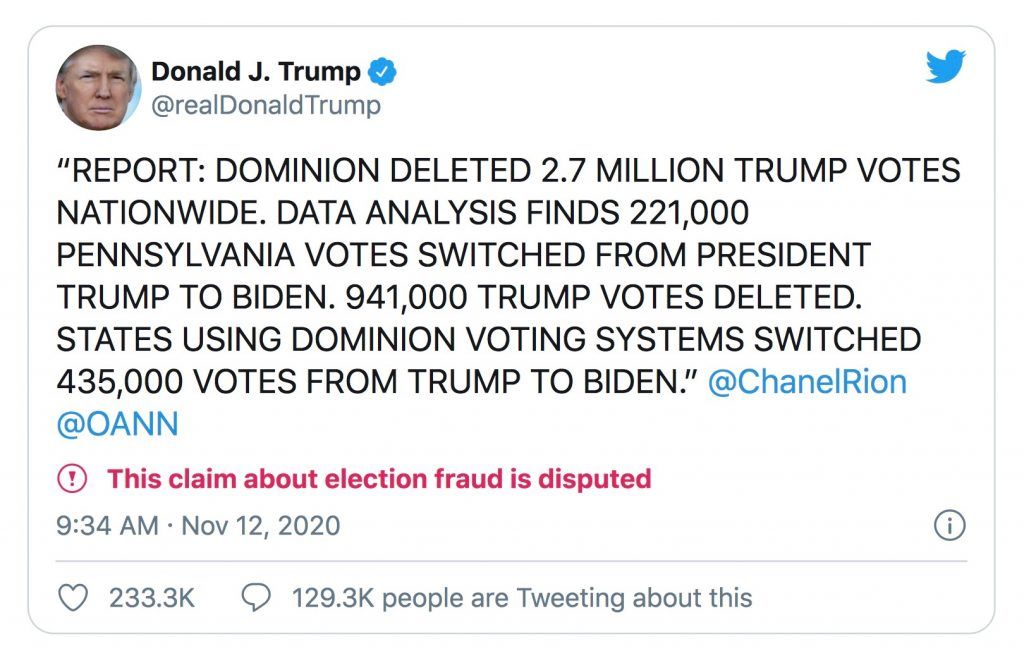 7. Ed Snowdon shows how voting machines that were used for the November 3rd 2020 election can be hacked.

Watch the voting machine used in US swing states get hacked to rig an election. @Jhalderm, @UMich, and @nytimes demonstrate why every voting district needs an auditable paper ballot. Voting machines are *known* to be insecure. https://t.co/juvU7K3Qdl pic.twitter.com/prsrOGK17z

8. These are unbiased poll counters in Pennsylvania

9. Princeton Prof. on voting machine hacking to swap votes in 2008:

Back in 2016 a Princeton prof demonstrated exactly *how* to hack a Dominion machine.

"I figured out how to make a slightly different computer program that… shifts some votes around from one candidate to another."

Wait, isn't that what we've been seeing? WATCH:? pic.twitter.com/upnP7a69M0

This is a reasonable summary of 2020 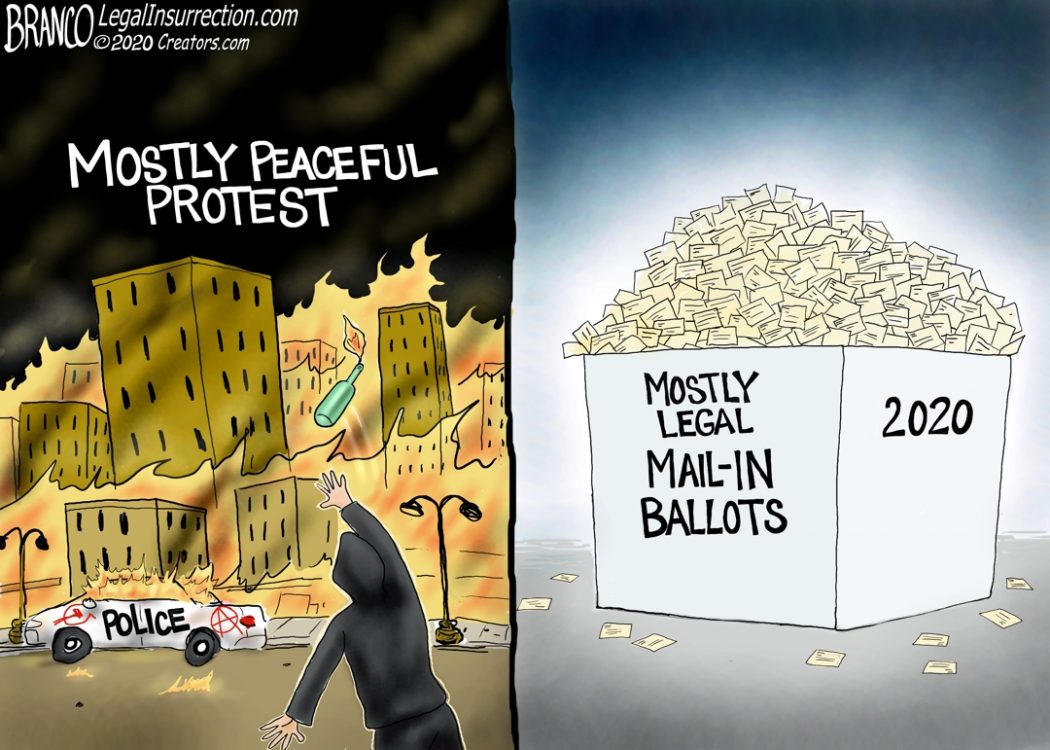