1. Maxime has it exactly right.

Canada is being infiltrated on all sides, by Chinese communists, Islamists, UN globalists.

Canada is in danger of falling apart. https://t.co/EHzF531jon

I'm 60. I've never seen such corruption. #MarkZuckerberg #JackDorsey #HunterBiden and #JoeBiden all need to go to jail if even 25% of these allegations are true! #Facebook and #Twitter, need to be broken up! MSM is more corrupt than any of us can imagine for partnering in this!! https://t.co/RstFDgJ1mv

4. George Galloway becomes a refugee from London because of HIS OWN POLICIES

5. Noor Salman, The wife of Pulse Nightclub Murderer Omar Mateen, is being HONORED tonight by The Muslim Legal Fund of America. Sickening! 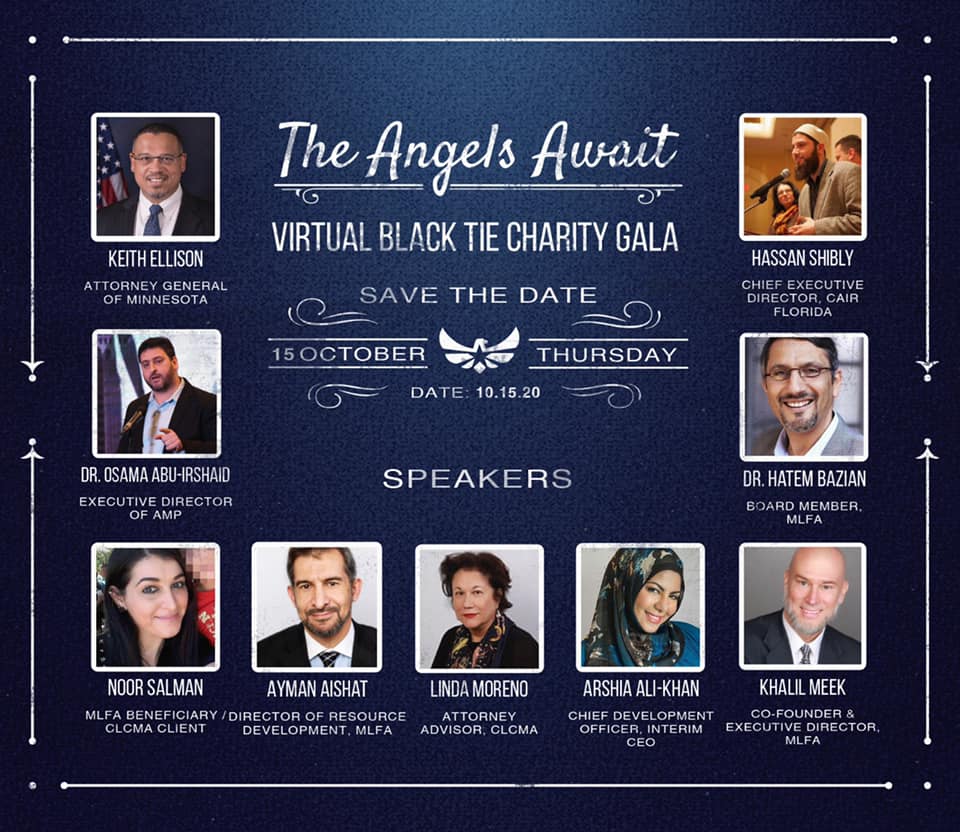 6. Remember when Trudeau asked the banks to submit a full record of all CC transactions, ATM withdrawals and all bank records WITH the names and addresses of I think it was 500,000 Canadians? Consider that action as part of the next item and we may have something here.

OTTAWA — The COVID-19 pandemic is accelerating the public’s use of online services and that means the Bank of Canada must move more quickly to research how a central bank digital product would work, a top official said on Wednesday.

The Bank of Canada has been exploring and building capacity for products like a central bank digital currency (CBDC), but there has been no specific time frame for launching one, Deputy Governor Tim Lane said during a panel discussion on the future of money.

“The main point, I think, is this is all looking a lot more urgent because of the speed with which technology is evolving,” said Lane.

“With COVID, we’ve seen an acceleration of the shift of activities online and that suggests if we want to be ready to develop any kind of digital central bank product, we need to move faster than we thought was going to be necessary,” he said.

7. More sharia compliance for the UK House of Commons

All House of Commons bars and restaurants will be banned from selling alcohol as of Saturday, the Speaker has confirmed.

Commons Speaker Sir Lindsay Hoyle said: ‘Following the Government’s decision to move London into the Tier 2 Covid-alert category, I have asked the parliamentary authorities to introduce measures to bring the House of Commons into line with the national picture.

‘As MPs represent different constituencies in different tiers – with the very highest level ordering the closure of pubs – I have decided to stop the sale of alcohol across the House of Commons-end of the estate from this Saturday.

(Funny, all those hand wipes they want us to use are alcohol. Alcohol should be safer in terms of Covid than soft drinks. The muslims must feel triumphant though)

(So how many days till he is on a boat to the UK?)

A Paris court on Wednesday jailed an Algerian man for 28 years after convicting him of attempted terrorist murder for attacking police guarding Notre Dame Cathedral with a hammer in 2017, crying: “This is for Syria!”

The assault by Farid Ikken, now 43, outside one of France’s most-visited monuments came after a string of Islamic extremist attacks around France in 2015-2016, and was among multiple violent acts targeting security forces.

In the Notre Dame incident, one police officer was lightly injured, and Ikken — a former doctoral student — was shot and wounded by officers. At least 600 people were trapped inside the 12th century cathedral while police secured the surrounding streets and combed the pews.

At the time prosecutors said police found a declaration of allegiance to the Islamic State group in a self-filmed video on his home computer but said the attacker appeared to have acted alone.

I’m back, Jack, and ready to join the push by freedom-loving Americans for a fairness doctrine regulating renegade social media. When Twitter starts “choosing” the news, it has declared itself a de facto publisher. Twitter is a subversive cancer eating at the soul of this nation. pic.twitter.com/wevubn6eNU

10. Why Is No One (Except the President) Calling Out Kamala Harris’s Communist Ties?

But there’s much more compelling evidence to indicate that, yes, Kamala Harris may indeed be communist.

Harris’s parents, her mother Shyamala Gopalan, an Indian cancer researcher, and Donald Harris, a Jamaican economist, were both hard-core leftists.

In the early 1960s, the couple were active in the Berkeley-based Afro-American Association. […]

Thank you M., Wrath of Khan, Malca, Richard, Patrick, EB., AK., and MANY more for all your dedication to informing each other through this site.