#Obamagate explained in less than 1 minute!pic.twitter.com/Wv9YpmsQ4i

2. Ontarians to lose more fundamental freedoms today as near useless PCR tests show more positive cases, while the Ottawa hospital has a tiny number of actual sick people from Covid.

Author James Lindsay posted a screenshot of the lesson outline, which is apparently taken from a 2001 Dismantling Racism Workbook by authors Tema Okun and Kenneth Jones and is being taught to kids aged 6-11 at the Belvedere Elementary School in Virginia. 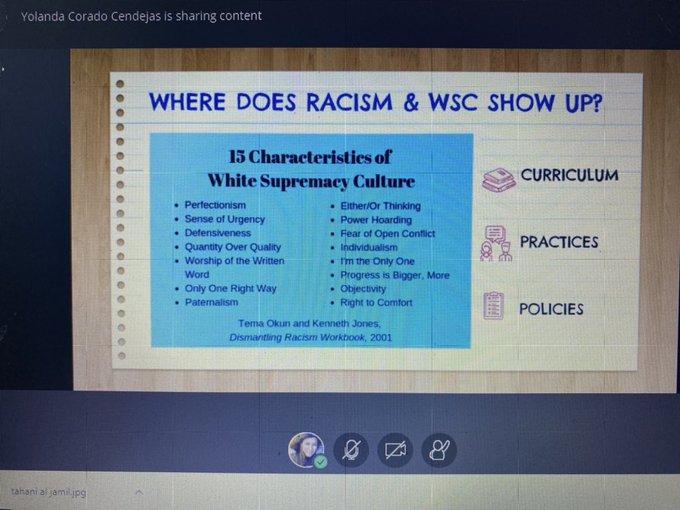 4. The guy who engineered the kidnapping attempt of a governor that was arrested yesterday

Here is the Michigan nutjob with the big anarchist flag talking about how anti-Trump he is pic.twitter.com/HIik2rqVM3

5. More fact checking of those who lie about everything President Trump says:

Pharmacist here. It is not a heavy steroid https://t.co/ibGXe1MVzU

(An unusually excellent example of the communist nature of cancel culture. What this councillor said was actually anti-racist but also against the BLM/Marxist narrative and so now he is asked to resign. Also note the story is CBC to make sure we all get the message)

The chief of St. Mary’s First Nation is calling on a Fredericton city councillor to step down because of language he used after a presentation on race and policing.

Price’s comments came after a presentation on policing and community safety by Black Lives Matter Fredericton.

Price, who is white, asked BLM organizer Husoni Raymond who would be included in the group’s work.

“Does this report include other minorities — red skin, brown skin, the folks on St. Mary’s etc, etc, as well?”

No one at the meeting commented on or acknowledged what Price said.

But it didn’t take long for the outrage to build on social media.

Price apologized on his Facebook page Tuesday morning, saying: “My choice of words was unthinking and stupid. And I am deeply embarrassed.”

(This is also why you NEVER apologize. It is indeed blood in the water to sharks when you do. I also have it on good authority that this man in particular is the farthest thing from racist one can be. But that was never the problem clearly. Its that he is not a submissive wetter to the Marxist narrative.)

7. President Obama told congress that they could read the Obamacare health act after they signed it. Biden is following that tactic.

Voters would be right to decide that they will not put in office a man who will not tell them his plans to fundamentally alter the third branch of government. https://t.co/YVspDD0N5n

While trying to enjoy a night out with their husbands, 24-year-old Rebecca Andersson and her sister were brutally beaten by a gang of immigrants in central Uppsala on Saturday night when they were on their way home from a restaurant.

The young mother of three described the incident on Facebook and shared photos of her battered body in a post that has been shared tens of thousands of times. In the message, she also mocked the Swedish Prime Minister Stefan Löfven, writing, “Please share [my post], so maybe it will reach Löfven how safe Sweden is.”

On Friday night, Rebecca Andersson said she and her husband Fredrik hired a babysitter so that they along with Rebecca’s sister and her husband could go to a restaurant for a night out. After playing shuffleboard for a couple of hours, they were all heading home when they were brutally attacked by an immigrant gang.

“My friend and I went a little behind and talked and the girls went a bit ahead,” told Fredrik Andersson told Swedish newspaper Fria Tider.

9. An article about a sane proposal by epidemiologists and other health professionals to stop the crazy and open society and follow the Swedish model. Which is to say what everyone did for all of history till now.

Early this week, three of the world’s top epidemiologists published the Great Barrington Declaration, a short treatise that advocates a controversial approach to managing the coronavirus pandemic. Professors Jay Bhattacharya of Stanford University, Sunetra Gupta of Oxford University, and Martin Kulldorff of Harvard University argue that societies across the globe should reopen immediately and completely.

Instead of observing measures designed to slow the spread of the virus, the young and healthy should resume normal activity in order to incur herd immunity and thereby protect those vulnerable to severe illness. The authors urge the adoption of this strategy, which they call “Focused Protection,” in light of increasing evidence that “current lockdown policies are producing devastating effects on short and long-term public health. . . Keeping these measures in place until a vaccine is available will cause irreparable damage, with the underprivileged disproportionately harmed.”

As of this writing, the Declaration has been signed by 3,089 other medical and public health scientists, 4,532 medical practitioners, and around 70,000 members of the general public.

While these scientists are not the first to express such views, given the degree to which their stance conflicts with the prevailing wisdom that everyone has a moral obligation to participate in efforts to “stop the spread,” it is not surprising that they have already encountered significant opposition. Among their primary detractors is Yale epidemiologist Gregg Gonsalves, who considers their proposal akin to a suggestion that society “cull[] the herd of the sick and disabled. It’s grotesque.”

It is hard to see where Gonsalves reads into the Declaration, which seeks to balance the interests of all demographics, a call to “cull[] . . . the sick and disabled.” This accusation is merely part of the drama in what has become coronavirus theater. 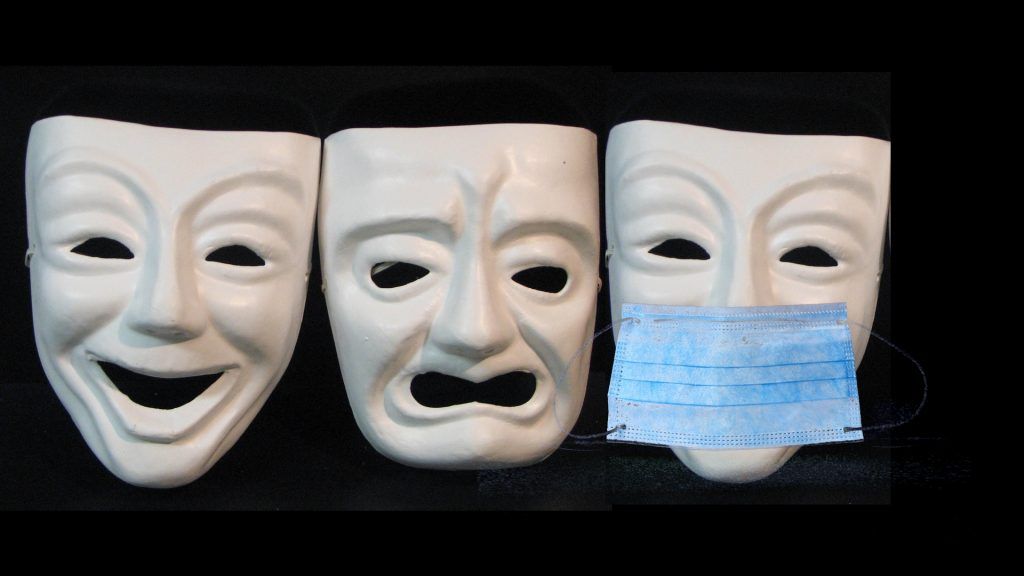 Canada’s Public Health Agency has submitted a request for proposals for a “third-party managed solution” concerning housing and care for individuals as part of the government’s “COVID-19 pandemic response”.

The tender is a not a bid solicitation; rather, the Liberal government is aiming to “solicit feedback.”

Responding to questions from interested parties, the government assumes that there will be a single contract awarded to a third party to take over management of eleven “Designated Quarantine Sites” across nine cities:

(These are likely the items Ezra is referring to, which we posted the other day at this site. Looking for riot control devices, and also looking for quarantine/isolation facilities.

Thank you Johnny U., M., Wrath of Khan, ET., EB., C., PC., Snaphanen.DK., Tama, MarcusZ1967, and MANY new people who commented on the Brad Johnson interview about Trudeau. I will repost it below as its quite important. I am hoping to do an update within the next 30 hours or sooner as they have in theory released all the docs UNREDACTED by now and we should know a lot more about Trudeau’s role in the attempt to remove a duly elected US president.

10 Replies to “Covid and corruption and the leftist rotting of democratic practice: Links 1, October 9, 2020”