1. South African Police make it impossible for the minority population to protest against the brutal and common murders of farmers in that country. White people be on notice. Once Whites are a minority they can expect no special or affirmative action. They will be treated like this. Because they already are.

As Mayor de Blasio prepared to get out of Dodge for the weekend, a police union boss issued a very “High Noon”-like ultimatum for him to quit by sundown.

“We need to hear you RESIGNED as Mayor of NYC,” Sergeants Benevolent Association President Ed Mullins wrote on Twitter Friday in response to a post by de Blasio that trashed the 2020 Republican National Convention and the president on Twitter.

“We are WAITING. Only a few hours left until sundown. Give 8 million people a gift & quit. You ruined NYC, Save the City and step down,” Mullins wrote.

Earlier Friday, de Blasio — who was skewered at the closing night of the RNC Thursday by public housing residents, former mayor Rudy Giuliani and Police Benevolent Association president Pat Lynch — had tweeted his thoughts about the convention.

“What did we need to hear this week? Plans to fight COVID-19 and get Americans back to work. What did we hear? Lies about the greatest city in the world and one of the most diverse places on Earth. 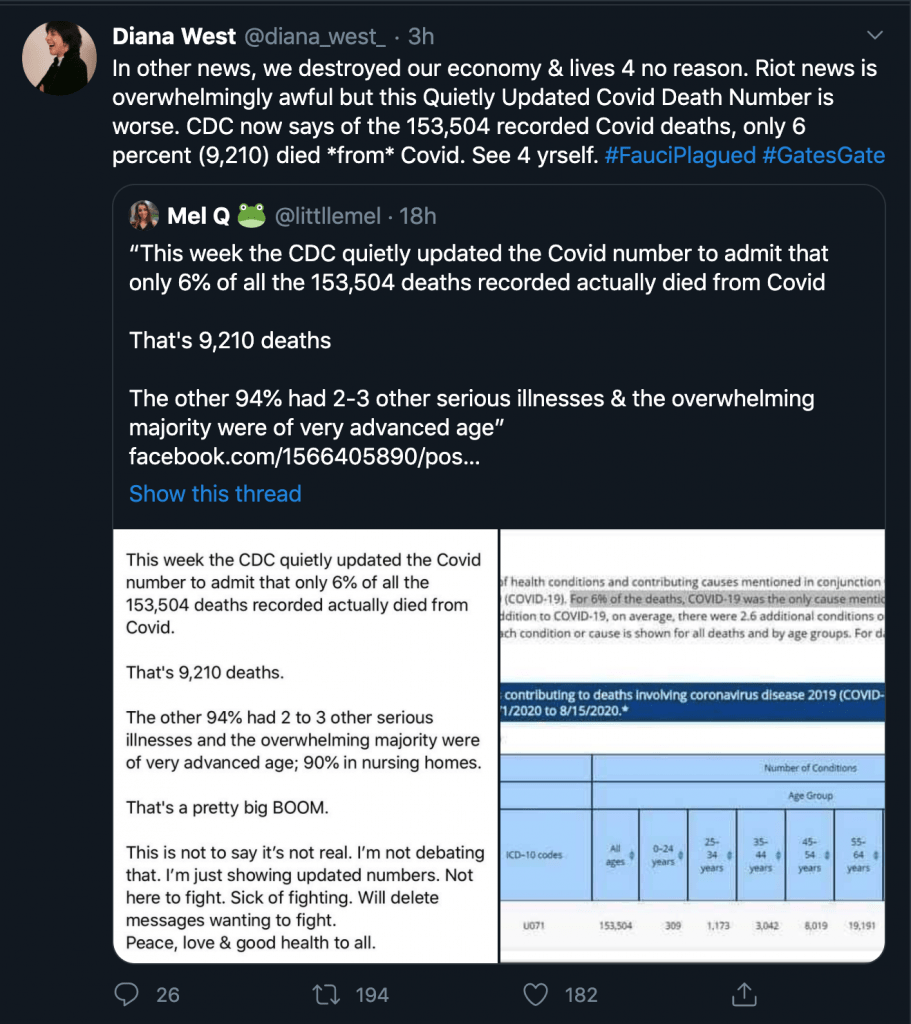 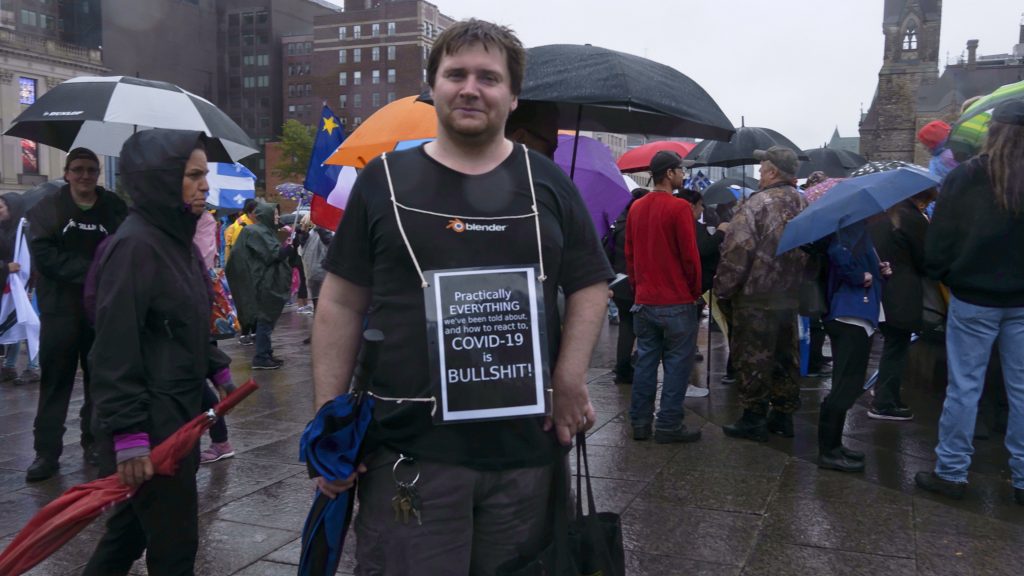 4. Johnny U. wrote up a great account of the protest on Parliament Hill yesterday. Insightful and worth the read. Linked here.

Radical Islamic preacher Abu Hamza al-Masri, a UK national of Egyptian origin, is suing US authorities over “inhuman and degrading” conditions and breaching his human rights at Colorado’s ADX Florence prison, where he is serving a life sentence for multiple terrorism-related offences, UK newspaper The Times reported on Saturday.

In a civil lawsuit filed against US Attorney General Willian Barr, Abu Hamza complains of “cruel and unusual conditions in prolonged, continuous, dangerous solitary confinement since 2012”, the year in which he was extradited from Britain to the US to stand trial for supporting the al-Qaeda* terrorist organization.

Convicted and sentenced in 2015 to life in prison without the possibility of parole, Abu Hamza also accused the US authorities of violating his human rights via a number of alleged wrongdoings, including disregarding his disabilities. […]

The 62-year-old prisoner complained of being “religiously stressful”, as he has been forced to switch from a Muslim halal diet to a “kosher” as the Jewish meals are served on trays, he said are “easier to eat from”.

6. Looks like a lot of Germans are getting mighty impatient with Merkel and her dictatorial tendencies

7. Confessions of a voter fraud: I was a master at fixing mail-in ballots

A top Democratic operative says voter fraud, especially with mail-in ballots, is no myth. And he knows this because he’s been doing it, on a grand scale, for decades.

Mail-in ballots have become the latest flashpoint in the 2020 elections. While President Trump and the GOP warn of widespread manipulation of the absentee vote that will swell with COVID polling restrictions, many Democrats and their media allies have dismissed such concerns as unfounded.

But the political insider, who spoke on condition of anonymity because he fears prosecution, said fraud is more the rule than the exception. His dirty work has taken him through the weeds of municipal and federal elections in Paterson, Atlantic City, Camden, Newark, Hoboken and Hudson County and his fingerprints can be found in local legislative, mayoral and congressional races across the Garden State. Some of the biggest names and highest office holders in New Jersey have benefited from his tricks, according to campaign records The Post reviewed.

9. From May 6th on how Covid deaths are counted!

10. Anyone surprised by this at all?

Looks like this post has been removed, but I got a screenshot.
R-e-m-d-e-s-e-v-i-r causing horrible "side effects." pic.twitter.com/LdI2MyfNUM

Thank you Odo M., Johnny U., EB., Wrath of Khan, M., ML., Yogi, Xanthippa, Yucki, and many more who are paying attention, and helping us all to stay informed. 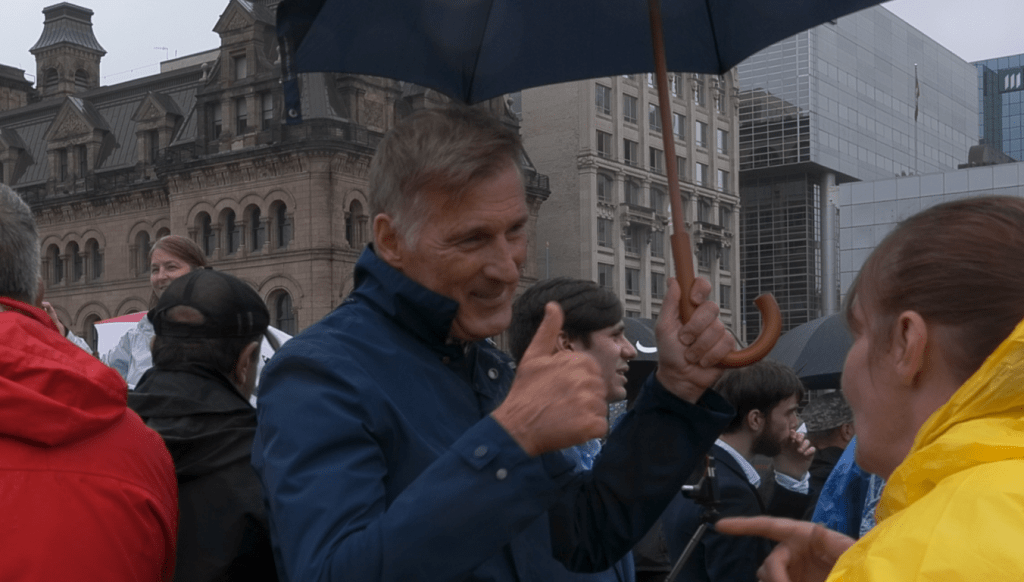