1. This is NOT stupidity

The left operates on a pseudo-reality. It seeks to replace reason with narrative. This is not stupidity, this is a form of destruction. https://t.co/2jqcCQiIEW

Just a quick reminder of who AOC actually is, and who is behind her:

Greek police say they found weapons and explosives in an Antifa anarchist squat in the city of Thessaloniki, saying the squat was being used as a base to plot attacks against police and political opponents.

Police raided the Terra Incognita squat on Monday and released a list of items found at the building which has been illegally occupied by far-left Antifa anarchist militants since February of 2004.

Among the items discovered by police during the raid were various containers containing flammable materials, improvised explosive devices (IEDs), firecrackers taped to gas canisters, a fake ID card, helmets and other protective equipment along with electronic devices, Proto Themareports.

Investigators also found €1,500 in cash and a book listing financial contributions to the anarchist group.

French people in #Toulouse will be fined for not wearing a mask outdoors. Muslim immigrants will be exempt if there’s a big enough mob of them.https://t.co/Kc5XUFJSMz

4. Sky News Oz. seems to be one of the last bastions of facts and truth left in the Anglosphere

A suspected Islamist terrorist who injured six people by crashing into bikers in Berlin posted an image of himself online with the car used in the attack just hours earlier.

Sarmad A, 30, uploaded the image to Facebook on Tuesday alongside a message in which he spoke about Palestine, wrote ‘Allahu Akbar’ – God is great – in Arabic, and used the word for ‘martyr’.

Two hours later the same car was used to crash into three bikers along the A100 motorway in Berlin, leaving two seriously hurt and a third in critical condition.

Three more people were slightly injured after one of the bikes slammed into a car they were riding in.

After a bike got trapped underneath his car, Sarmad is thought to have got out, shouted ‘Allahu Akbar’ and then unrolled a prayer mat in the middle of the road. 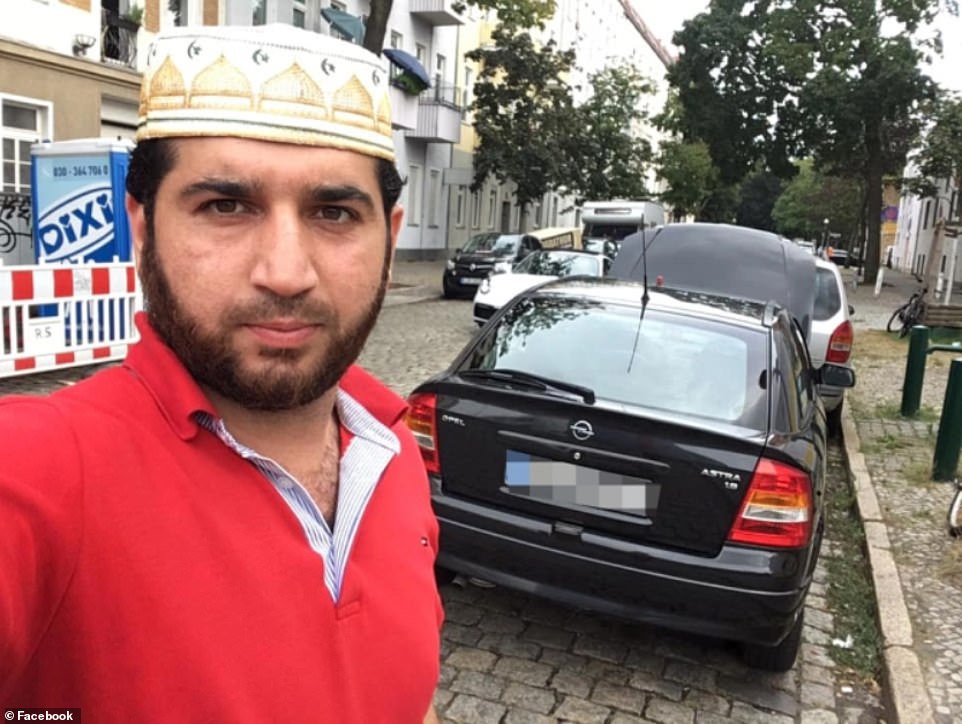 (Between the “Allah hu Ackbar” and the prayer mat and prayers in the road, its kinda hard to deny the Islamic connection to this attack. but they will.)

6. This one is for Canadians. Please answer the poll question:

This one is for Canadians. Which would you prefer?

7. I guess the time has come to fight back

Don’t buy GOODYEAR TIRES – They announced a BAN ON MAGA HATS. Get better tires for far less! (This is what the Radical Left Democrats do. Two can play the same game, and we have to start playing it now!).

Aside from that, they say Black Lives Matter, but BLUE LIVES DON’T! I don’t care about the political gear…but I’ll be damn if I buy anything who turns their back on the police! pic.twitter.com/CQ3Ms5gePM

(A business should expect this when they confuse their business with their politics.)

Australia will force citizens to inject a Chinese-made vaccine. “No jab, no pay” he says. No travel. No going to restaurants. Of course Trudeau will do the same. pic.twitter.com/kXdrzQ2Zkg

10. Social media really does shadow ban people they do not agree with. We can assume they unfairly boost those they do by this. Ethically they are identical.

Silicon Valley is out of control.

Thank you Coram Deo, M., Wrath of Khan, Richard, ET., WTD., C., Johnny U., Michelle, and everyone who can offer a glimmer of hope or an iota of truth.

Assuming this is quartz, imagine the tech they would need to shape this in 3000 BC! Quartz is many times harder than steel.