1. Covid 19 is really only a threat to Christians and White people and non-muslim conservatives I suspect

2. For not wearing a mask? OUTDOORS?

3. Brampton Ontario: Something really stinks about the Covid regs and who pays and who obeys

4. Facebook appoints more Soros connected commies to its ‘oversight board’.

The recently appointed Facebook oversight board that will decide which posts get blocked from the world’s most popular social networking website is stacked with leftists, including a close friend of leftwing billionaire George Soros.
Read: https://t.co/x9EYSUcruO

6. Too bad the space program isn’t advanced enough to take these actors far enough to avoid what is coming to them

7. Chicago police and mayor attempts to cover for a communist insurgency by confusing it with criminality. Something which leftist authorities have been doing to hide jihad from the public now since 911 2001. Criminality is a tactic. The strategy is to destroy our systems and values, which includes ending private property and cancelling the police is part of that plan.

8. Muslim sermon in Iran: Western men are like women because of a “vitamin or a microbe in pork”

9. Another Canadian doctor, this time a “woman of colour”, (goes to determination of the COMINTERN media) cancelled because of HCQ support

Ontario doctor Kulvinder Kaur Gill has been criticized by fellow physicians and others after a series of tweets that they say spread misinformation about COVID-19.

CBC has reviewed two email complaints about Gill’s tweets, including one by a family doctor to the College of Physicians and Surgeons of Ontario, which sets regulatory standards for doctors in the province.

That tweet has since been taken down for violating Twitter’s rules. Twitter doesn’t confirm what rules a specific tweet may have violated when it has been taken down. Many doctors also replied critically to Gill’s tweet. 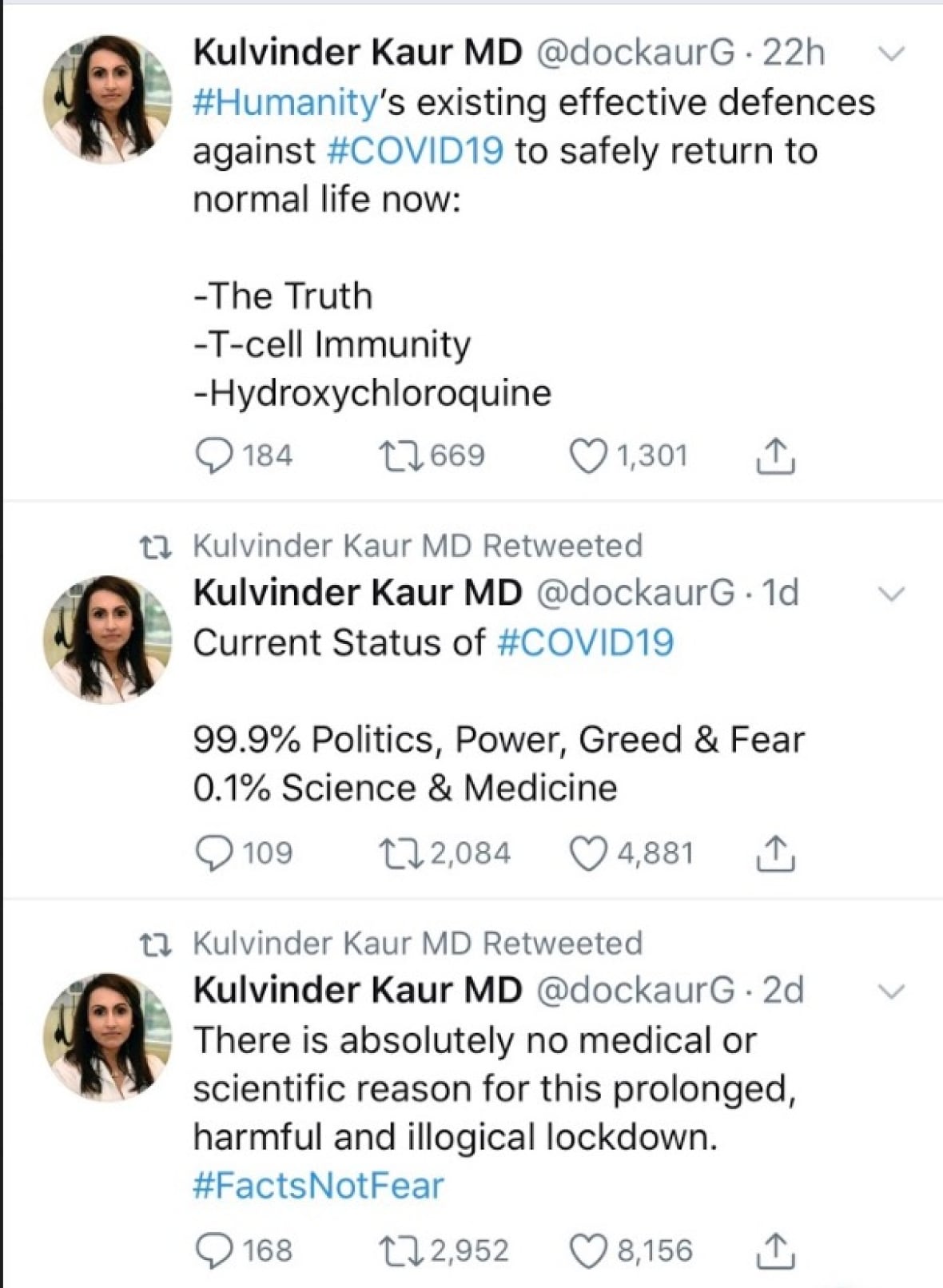 (Notice that CBC does not mention studies or any other information that supports HCQ use. Video at site which is unsurprisingly soviet in its treatment of this subject)

10. Here is a news report about not wearing masks which VoA decided to show instead of the mass slaughter of 21 black people that day in DC

(The coverage of the German protest is especially noxious and lied about. The protest in Berlin had nearly 3 million people according to the police union, and was protesting government powers beyond the constitutional limits over Covid.)

Thank you M., Wrath of Khan, PC., ET., EB., Ruth Jones, PC., Hellequin GB., Johnny U., and all who sent in materials this week so far. If there is a problem with the site, please let us know. There does appear to be something up.

“We’re gonna burn your building down”

“We know where you live”

As #antifa have taken to Portland residential areas to riot, they’ve also assaulted & intimidated residents there. Tonight, they threatened those who looked out the window. #PortlandRiots pic.twitter.com/1qiIOLk99j