VladTepes has written on this subject before. On how the narrative has escalated from, “Speech is violence”, which is the Marxist justification for attacking anyone that speaks against the pseudo-reality of Marxists, or any position they may take at any given time. An example might be saying that there is a difference between biological males and biological females. Many people have been attacked in one way or another for taking this rather obvious position.

But since the death, likely due to a massive overdose of Fentanyl of George FLoyd, the Marxists have moved to the next position. “Silence is violence”.

Now, those who do not verbally support the position of the Neo-Marxists, (at this moment using the beard, “Black Lives Matters”) justify a violent response from the communist revolutionaries we see across the West at this time.

It must be understood that this is indeed signalling a real escalation. From you may not oppose us in words, to you must not fail to support us in words. 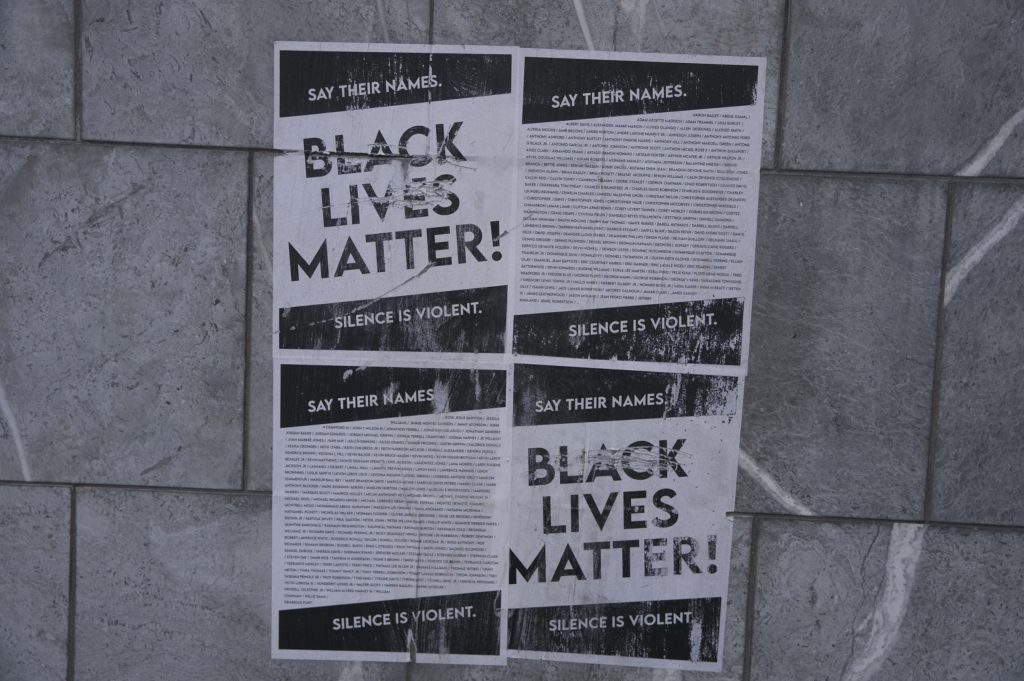 6 Replies to “Bank St. Ottawa: Silence (on the part of non-Marxists) justifies violence against them by the “BLM” revolutionaries”