1. The PRC (People’s Republic of Chaz) requires these things in order to continue to oppress the residents inside their borderless borders.

CHAZ has set up a supplies poster, apperently it's raining in Seattle right now so this is probably as of just a couple of hours ago

2. Could be real. Might be what an old friend used to refer to as: “Suffocating them in a blanket of their own madness”.

WTF did I just hear? https://t.co/zMqUPZyPRQ

3. Was it funny? Then you should have laughed

Please pass this to every virtue-signaling white apologist. Put your money where your mouth is! https://t.co/QdjFRelWIo

4. So now we know the attacker of the Rabbi in London is an “Asian”, which is the British euphemism for Muslim.

5. Notice how ANTIFA use skateboards as weapons. A tough heavy piece of wood with a good grip surface which doubles as a getaway vehicle. Beware the skinny white kid with a skateboard. (Language)

Unlike what we’re seeing in Seattle, the @MiamiPD aren’t messing around! pic.twitter.com/CvTPpJRh1i

6. More Project Veritas on communist insurgents and their training and goals.

“You’re trying to basically cut off both arteries”

“Reframe the idea of self-defense”#EXPOSEANTIFApic.twitter.com/bLdhEt1Af6

7. Deportations from CHAZ have started from this borderless heavily fortified border with the rest of Seattle.

8. How communist is Canada? Let’s ask the National Post

(How dare they try and remove victim status from people who litterally moved here from culturally homogenous nations to escape horror and poverty and come to Canada for a better life, by saying Canada isn’t racist. How DARE THEY!)

9. The man, allegedly from Pakistan, who stabbed the Rabbi in London

Although most media claims it was not a hate crime, the DM differs.

We live in times where often there are more camera angles for a real crime than there are for a crime drama big budget movie. Occasionally even better quality.

10. Dr. Bill Warner on slavery. A little more than the Marxist weaponized version of it.

Thank you Xanthippa, M., PC., Johnny U., Sassy, Wrath of Khan, Richard, EB., ET., and all who sent in materials. What a week. Lets hope in a month from now, anyone who didn’t know about all the madness this week won’t even believe it did when you tell them. 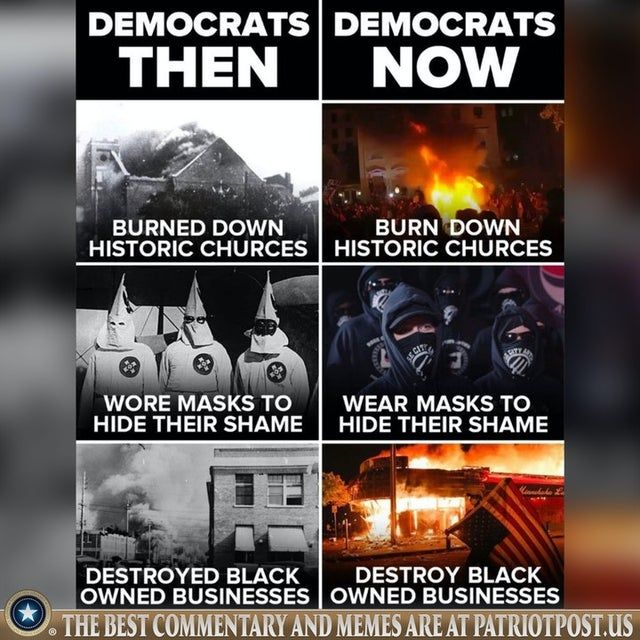