on Soros’ involvement, along with the US Department of State, in funding communist subversion around the world.

2. Dozens of black cars liberated by anti-racism protestors. As far as we can tell, it was mostly black or dark grey cars that were taken from giant fenced in pens, stored over hot concrete.

3. Avi Yemeni tries to let facts get in the way of socialist protestors and their useful idiots.

The Huawei founder urged workers to crush their rivals and “open the way to blood” in the Chinese telecommunications giant’s battle for supremacy.

Ren Zhengfei ordered staff at Huawei’s research and development center in Hangzhou, east China, to learn from Google’s continued march. “Soar, killing as you go, to set fire to us,” he said a month after his daughter’s arrest in Canada in 2018, according to a transcript published by the Wall Street Journal .

In February Ren, a former Chinese military engineer with close ties to the heart of the Communist Party, also told staff at a Huawei campus in Wuhan that “society has entered a state of war,” according to a transcript seen by the WSJ.

5. Interesting article on how the fashionable trend away from eating red meat has led to the sickest population in history where people followed that trend. 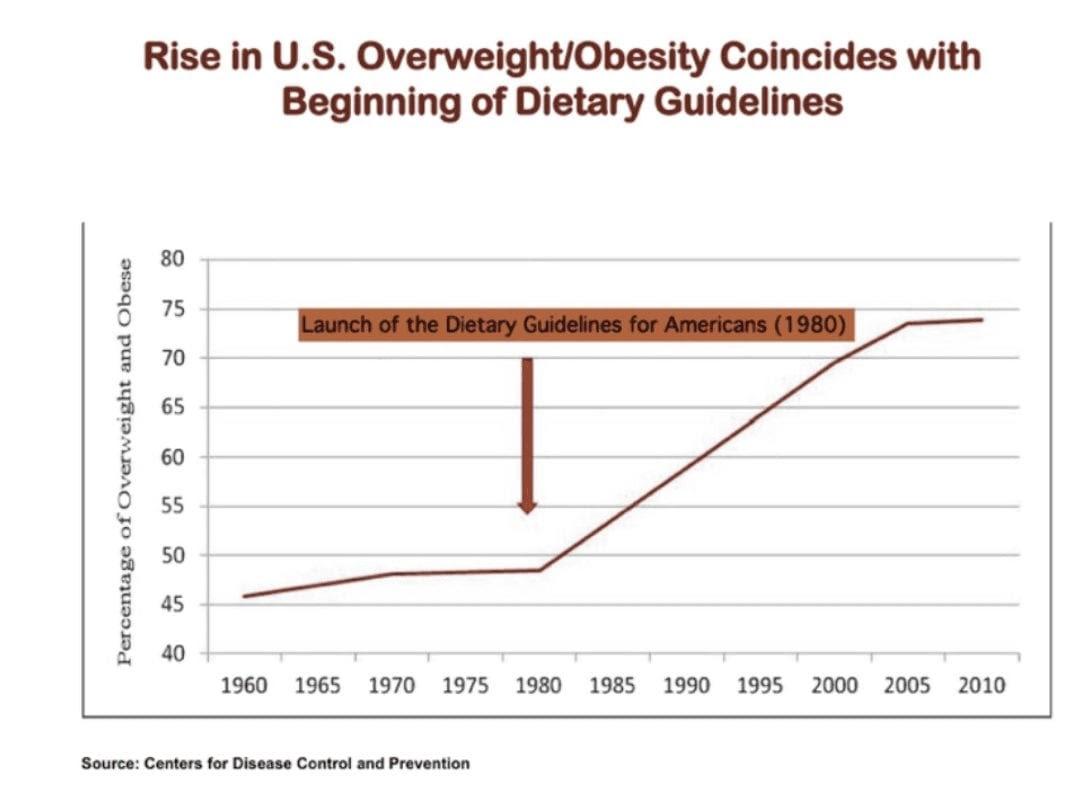 6. Notice how everyone is using Zoom for some reason during the lockdown? Zoom is a Chinese company. Oh and look…

7. Letter alleged to be from General Flynn. Even if it is a forgery, its still a worthy letter.

A letter from @GenFlynn.

8. China’s efforts towards manifest destiny appear to be increasing and increasingly threatening

(At this point if I was Chris Chapel, I would be tempted to wear a mask in public at all times and always use the back and side doors)

Here we have @donlemon clearly in a panic…This officer is a truth-teller and when he tries to tell the truth, DON, POS, interupts and then attempts to insinuate that the officer is taking air-time!!!

Brought to you by @CNN https://t.co/5ojAo8Bpjr

11. Most important thing about protesting a black guy with a massive criminal record dying while in police custody, is islamic prayer.

Thank you Richard, M., EB., Johnny U., Fred AM., Chris Jones, Malevolent Pixie, Wrath of Khan, MissPiggy and all who sent in materials today so far and overnight.

6 Replies to “Islamic prayer during insurgency actions, and who is funding all this? Well you all know already: Links 1, June 7, 2020”