1. Abandoning merit and forcing Marxist methods of hiring people had intended this result, because anyone could have predicted this would be the result.

2. In case anyone still thinks that the MSM or legacy media is not just enemy propaganda pushing a Neo-Marxist agenda, check out this tweet from CBS reporter:

This may be one of the most disgusting tweets I have ever seen from someone calling themselves a journalist. @PaulaReidCBS You disgust me. Delete this outrageous horse manure. https://t.co/BPqgAHLYVA

This just in from the Government of the United States

The right to peaceably assemble is permissible based entirely on your political views.

Suspected Islamic radicals killed at least 27 people, some of whom were burned alive, in a series of attacks that spanned from last Tuesday to Wednesday evening in three villages that advocates say are predominantly inhabited by Christians in Central Mali, officials said.

As escalations in communal violence have plagued the West African country in recent years, local officials told Reuters that attacks in the villages of Bankass, Koro and Tillé were carried out by armed men on motorcycles whom they believe to be jihadists that claim to protect Fulani herders from Dogon farmers.

“We were surprised by the attack on the village of Tillé,” Doucombo Deputy Mayor Yacouba Kassogué told the news agency. “Seven were killed, all Dogons, some of them burned alive.”

Thank you M., Wrath of Khan, Richard, Gates of Vienna and all who are watching and posting to the Daily Reader’s Links post. 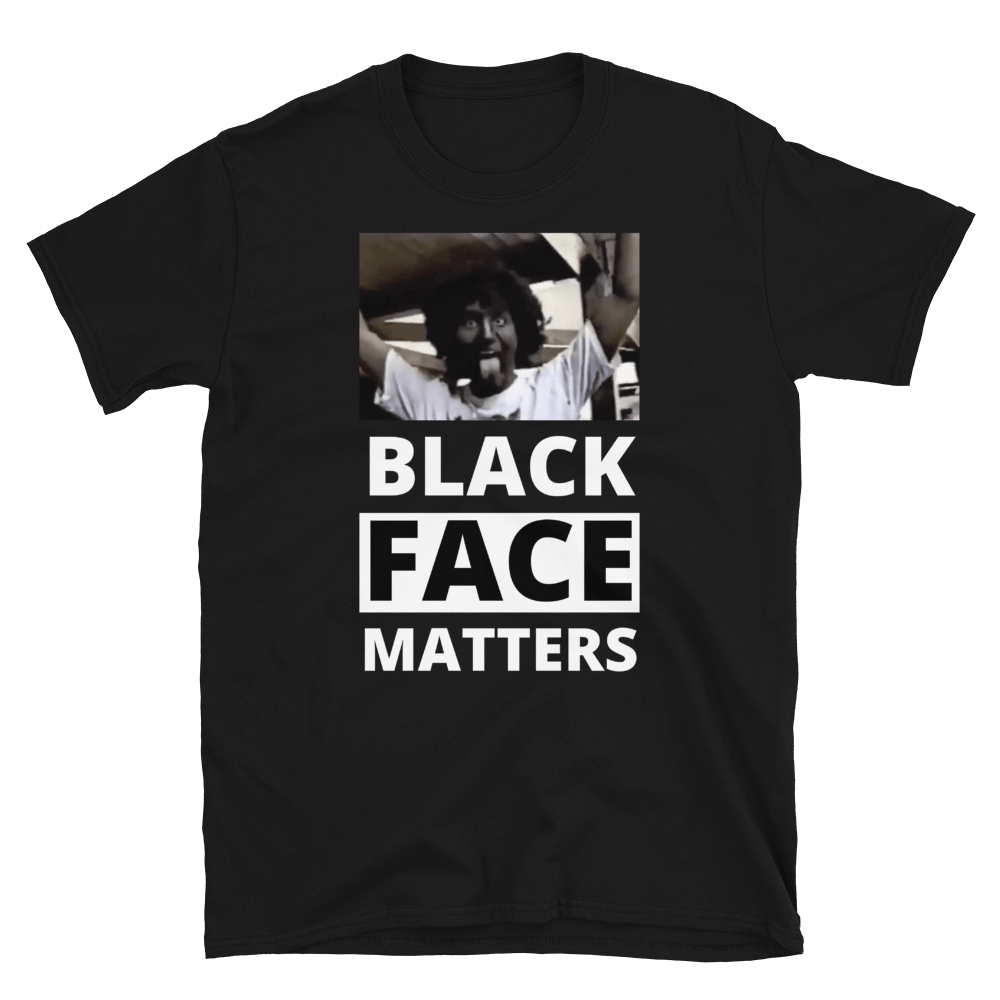