An original translation by Ava Lon with many thanks

Paris: a sixty year old who have been attacked, says he has been called “infidel”.

An investigation has been opened for voluntary-violence committed for religious reasons. 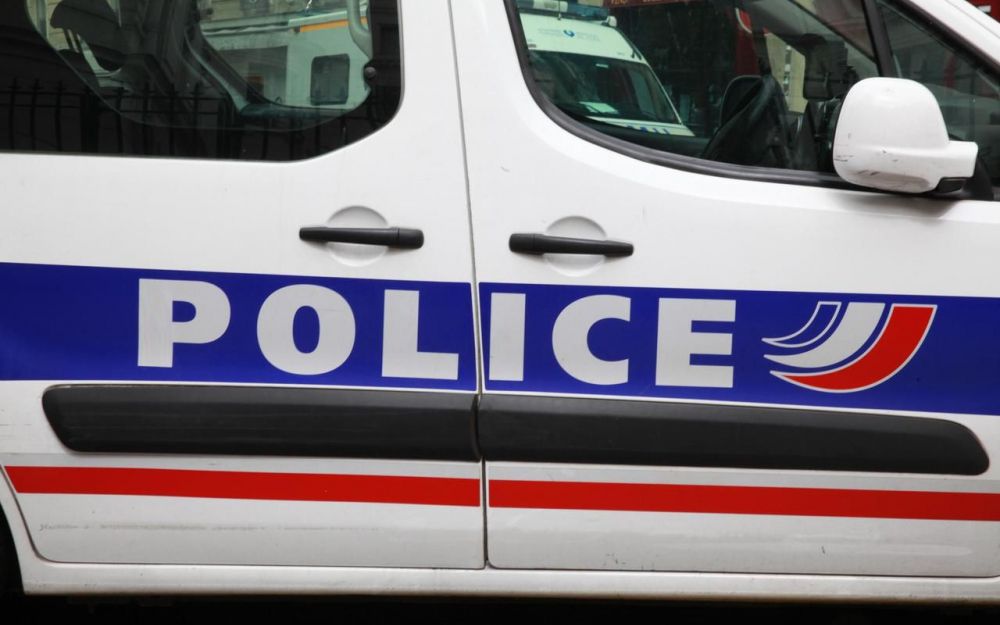 He did his Christmas shopping. He was leaving the subway at Alesia station (14th district) and he was quietly walking towards Maine Avenue (14th district), holding in his arms a package wrapped in a very Christmassy paper. The events took place on Wednesday at 6:20 pm.

A stranger approached him, pushed, slapped, causing his glasses to fall on the ground. He allegedly said to him, before turning around and walking away: “Voilà (this is) what we do to infidels”.

The sixty years old, shocked, went up the Maine Avenue towards the 14th district police station in order to file a complaint. An investigations was initiated for voluntary violence committed for religious reasons.

One Reply to “Paris: a sixty year old who have been attacked, says he has been called “infidel”.”