3. We F*cking Love Atheism, Major Resource for Non-believers, Shut Down by Facebook

WFLA was unpublished, and the administrators weren’t even told which post violated Facebook’s terms and conditions, but admins – only identified as LJ and Kat – have already started a Change.org petition to reverse the decision. 773 people have signed that campaign already, and you can do the same here.

We Fucking Love Atheism ( https://www.facebook.com/WFLAtheism/ ) is a large atheist community page with over 690,000 followers. The page represents more than 6 years of daily hard work, tears, sacrifice, and energy, countless hours spent creating and sourcing content, news, and more for our following.

On November 4th, Facebook unpublished our page, giving us no reason why except for a generic message stating that we had violated their community standards. No specific infraction was given. We have appealed the decision, but have not been given a response at the time of writing this.

What possible reason would @UWMadison have for issuing a "Voter ID Card" to a foreign exchange student? Not illegal, but very suspicious. See full story at: https://t.co/Exm6fHpb26 #WIright #tcot pic.twitter.com/4BoOFELswh

5. These girls are gonna need funds to move to Hungary. No point in getting them a lawyer. They need to get the hell out of Airstrip One or die like Kevin Krehan. 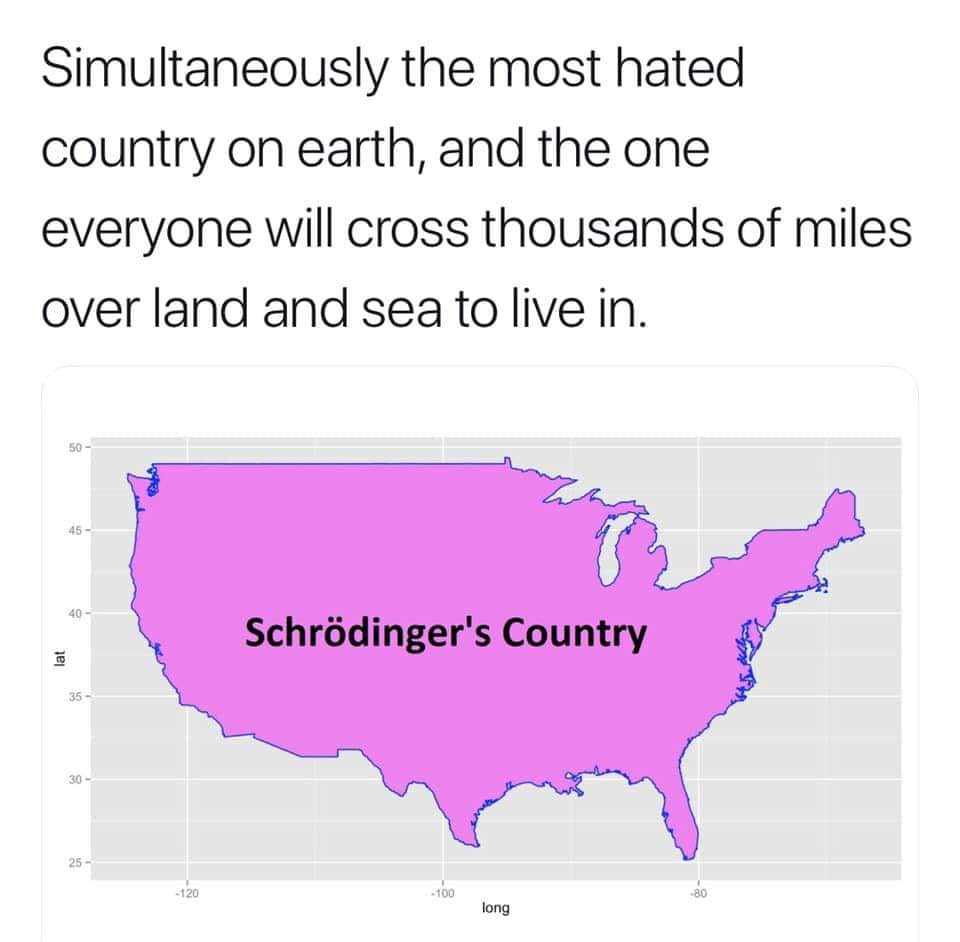 Thank you all who sent in these materials. And good luck today my American soul mates.