2. French-Algerian Activist: In Five Years, the Smell of Zionists Will No Longer Be on This Earth

3. US general wounded in surprise attack that targeted the top US officer in Afghanistan

A US general was wounded in an attack last week in Afghanistan’s Kandahar province that killed two senior Afghan provincial officials.

The attack targeted a group that included the senior US commander in the country, four people with knowledge of the assault said.

Army Brigadier-General Jeffrey Smiley is recovering after suffering at least one gunshot wound inside the Kandahar governor’s compound, three of the people said.

They spoke on the condition of anonymity because of the sensitivity of the issue. US military officials in Afghanistan and at the Pentagon have declined to comment on the attack or identify the wounded, describing them only as an American service member, an American civilian and a contractor who is part of the military coalition.

The Oxford grooming ring was promoted by imams who encourage followers to think white women deserve to be “punished”, an Islamic leader has claimed.

Dr Taj Hargey, imam of the Oxford Islamic Congregation, said race and religion were inextricably linked to the recent spate of grooming rings in which Muslim men have targeted under-age white girls.

Earlier this week seven members of a child sex ring from Oxford were found guilty of forcing under age girls to commit acts of “extreme depravity”.

Their victims, aged between 11 and 15, were groomed and plied with alcohol and drugs before being sexually assaulted and forced into prostitution. They targeted “out of control” teenagers. 5. Simply a worthy warning from an elder of the Western peoples. 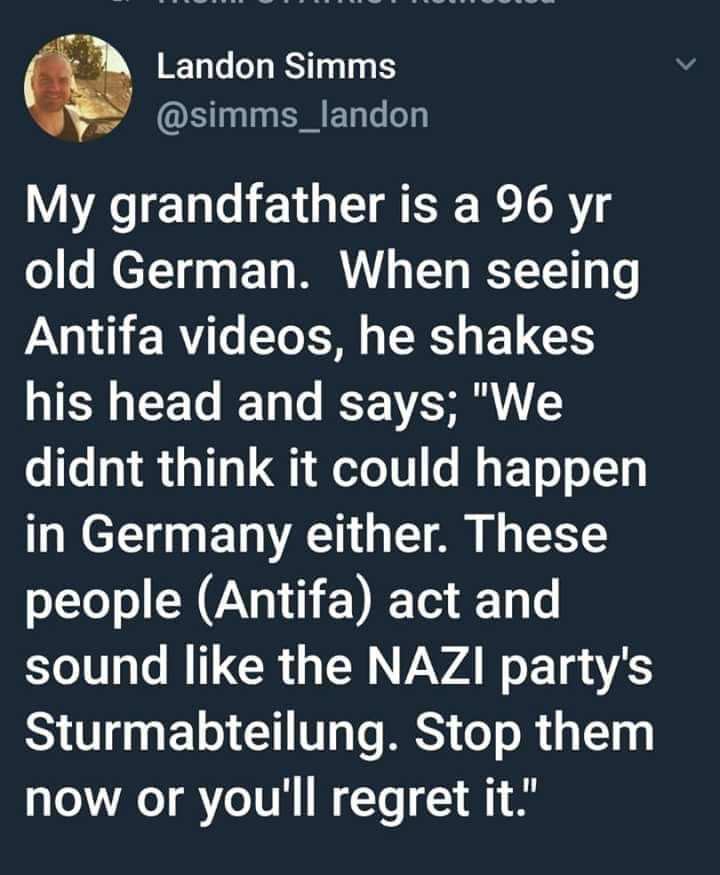 Thank you ML., M., Wrath of Khan, Xanthippa, EB., DP111, Richard and many more who sent in materials.

There will be more today.