Thanks to MissPiggy for doing this one: 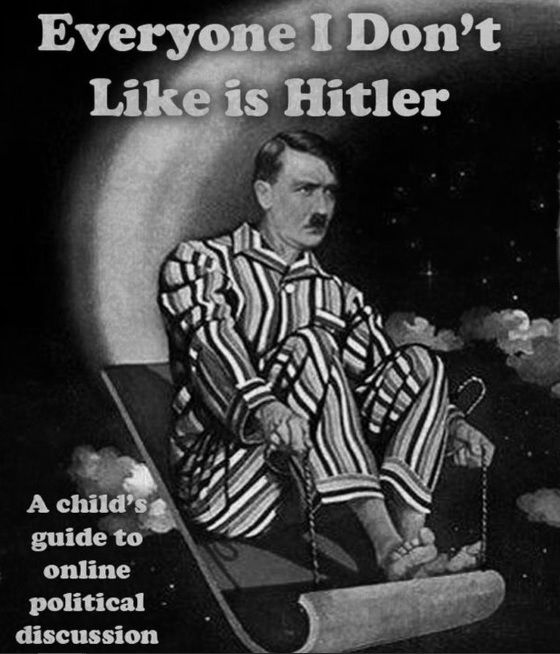 9 Replies to “Chemnitz Town Hall. Nurses, doctors, teachers sick of media calling them Nazis for asking that law be equal for all”