There is a pile of important news today and some of it bears scrutiny.

The Wikileaks story has something desperately wrong about it. For one thing, Wikileaks famously does not use hacked info. Only leaks. Secondly, Jullian Assange has in fact warned the US when other people were about to do some kind of toxic DOXXING as its against their policy, and if Wikileaks feels that they have a story that is damaging they typically warn in advance of what is coming to the admin. They are a responsible agency that way.

So this story about DOXXING ICE agents, well it smacks of something very very bad. For another thing, Assange is cut off from the internet inside the Ecuadorian embassy in London. He has been for some time. In fact I warrant he doesn’t even KNOW about this event.

It smacks of Soros or one of his orgs actually.

Also the information was almost certainly from a hack of a US  government data base where all these names were pulled and by an agency of a foreign government. Once again, Wikileaks does not use that kind of information.

1. Notice how the anti BREXIT guy hides his SOROS links till he is pressed by someone who knows how he is funded. This shows you the integrity of the left side of pretty much everything today.

2. Bosnia and Herzegovina:  in Maljevac at the border crossing Velika Kladusa (18-06-2018). Migrants want to storm the border, scream Allahu Akbar. Boarder Police use tear gas and the exaggerated drama plays out:

(Interesting moment where a muslim male tries to heal a woman’s eye by blowing cigarette smoke into it.)

Mexican presidential candidate Andrés Manuel López Obrador (AMLO) called for mass immigration to the United States during a speech Tuesday declaring it a “human right” for all North Americans.

He then declared it as “a human right we will defend,” eluniversal.com reports.

While the election is not until July 1, Obrador is by far the frontrunner.

4. An update on the new European attempt to crush the internet on behalf of legacy media models

(Send this video to anyone wondering why the UK should vote BREXIT should it happen again.)

5. The Southern Poverty Law Center has lost all credibility

After years of smearing good people with false charges of bigotry, the Southern Poverty Law Center (SPLC) has finally been held to account. A former Islamic radical named Maajid Nawaz sued the center for including him in its bogus “Field Guide to Anti-Muslim Extremists,” and this week the SPLC agreed to pay him a $3.375 million settlement and issued a public apology.

The SPLC is a once-storied organization that did important work filing civil rights lawsuits against the Ku Klux Klan in the 1970s. But it has become a caricature of itself, labeling virtually anyone who does not fall in line with its left-wing ideology an “extremist” or “hate group.”

Nawaz is a case in point. Since abandoning Islamic radicalism, he has advised three British prime ministers and created the Quilliam Foundation, to fight extremism. He is not anti-Muslim. He is a Muslim and has argued that “Islam is a religion of peace.”

So how did he end up in the SPLC’s pseudo-guide to anti-Muslim bigots? His crime, apparently, is that he has become a leading critic of the radical Islamist ideology he once embraced. Thanks to his courage, the SPLC has been forced to pay a multimillion-dollar penalty and acknowledge in a statement that it was “wrong” and that Nawaz has “made valuable and important contributions to public discourse, including by promoting pluralism and condemning both anti-Muslim bigotry and Islamist extremism.”

Thank you MissPiggy, M., Wrath of Khan, Richard, Xanthippa and MANY many more who have sent in a cornucopia of horror and news exposing major events today in the West.

Please keep it coming. There is a turn around despite the elites and the world media against us. But we are the people, (Wir sind das vollk) and we have the truth, and we know only we will protect our interests, as government, and many industries.and public education have flipped entirely

And don’t forget that Monday is Santiago Matamoros day. Make a traditional cake celebrating the Reconquista if you can, and tell your friends and family about its meaning and history. Like Marzipan and the Croissant, there is a lot of European baked goods that was invented to celebrate the defeat of invading muslims. 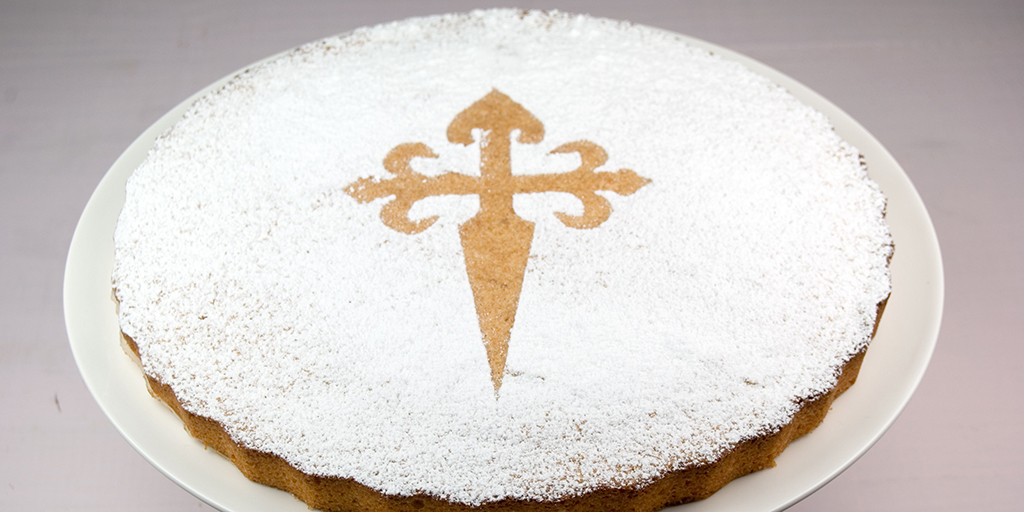