(It is quite refreshing to read questions from the president that are so persistent and strangely unasked by the press that it causes some cognitive dissonance. That, or one must conclude that the US is a corrupt little 3rd world sh*thole where all the institutions of state have become politicized and bear no resemblance to their founding principles.)

4. Jack Buckby on the UK plan to jail people for blasphemy of islam

#BREAKING: Major explosion reported in the Holon area, many ambulances rushing. No information on what was the cause. Details will be updated. https://t.co/LMtz1Q56zF pic.twitter.com/bTV4lobhh5

6. NYC school has minute of silence for Hamas:

I can not explain the outrage being felt right now.

More to come soon. Thank you Xanthippa. M., Wrath of Khan, Bernd, Sassy and all who contributed today so far. 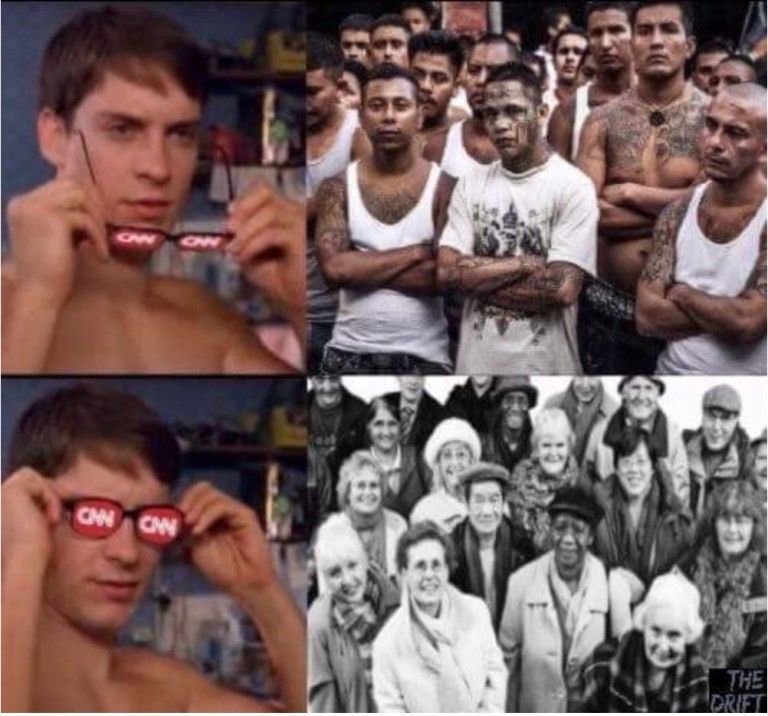